Visiting Barcelona: 5 Places Not to Miss

Spain has a lot of charming places to visit and deciding where to go first is not an easy task, but today, we present 5 reasons why you simply cannot miss Barcelona. Urban areas, architectural heritage, leisure and museums are only few reasons to choose Catalonia for MICE travel, but the region also boasts hidden spaces that can only be discovered by taking a stroll. Discover the city’s top spots:

Rambles Boulevard starts in Catalonia Square and finishes near the port, where there the Christopher Columbus statue stands tall, pointing out to the sea. The walk is surrounded by flowers, street actors, bars, restaurants and shops. There are some painters near the port area, which has become a cosmopolitan and artistic hub. The medieval neighborhood of El Born is now the center of new urban trends, a place to enjoy an avant-garde lifestyle while feeling the echoes of the past.

The Sagrada Familia is Barcelona’s most famous silhouette, and each of its façades are a symbol created by the genius of Gaudí. One must consider that there are 4 different styles in their 4 façades, with each one giving different perspective of Gaudi’s creation. To give his building splendor and emphasis, he utilized light and color. This is all with the aim of depicting Jesus’ nativity and life story that is clear to see for visitors once they are in Barcelona. The evolution of the structure has already spanned 5 generations. Today, its construction continues. The project is each year visited by thousands of tourists and locals alike as each day can bring a surprise with a new development.

Montjuïc’s natural park is the best place to enjoy nature and culture together, as it is full of splendid gardens and cultural gems. In the mountains you can find Olympic facilities, where Olympic Games were hosted in 1992.

A window to the XIX Century bourgeoisie, this elegant boulevard joins Catalonia Square with the neighborhood of Gracia. It is surrounded by modern Barcelona buildings which turn the avenue into an outdoor museum. Walking on the organic floor designed by Gaudi is as charming as the street lamps lighting the white mosaic covered benches. These architectural features go hand in hand with the most prestigious shops and businesses.

Fishermen were the first people to discover this area known as “Barceloneta”. It is a sailor neighborhood that was built in the XVIII century. But the Barceloneta neighborhood has changed a lot since then, now a cosmopolitan area, full of bars coffees and life, with music being played both day and night. It appeals to all senses with the colours of the clothes hanging outdoors, the murmur of the waves, the smell of the sea and the salty taste. 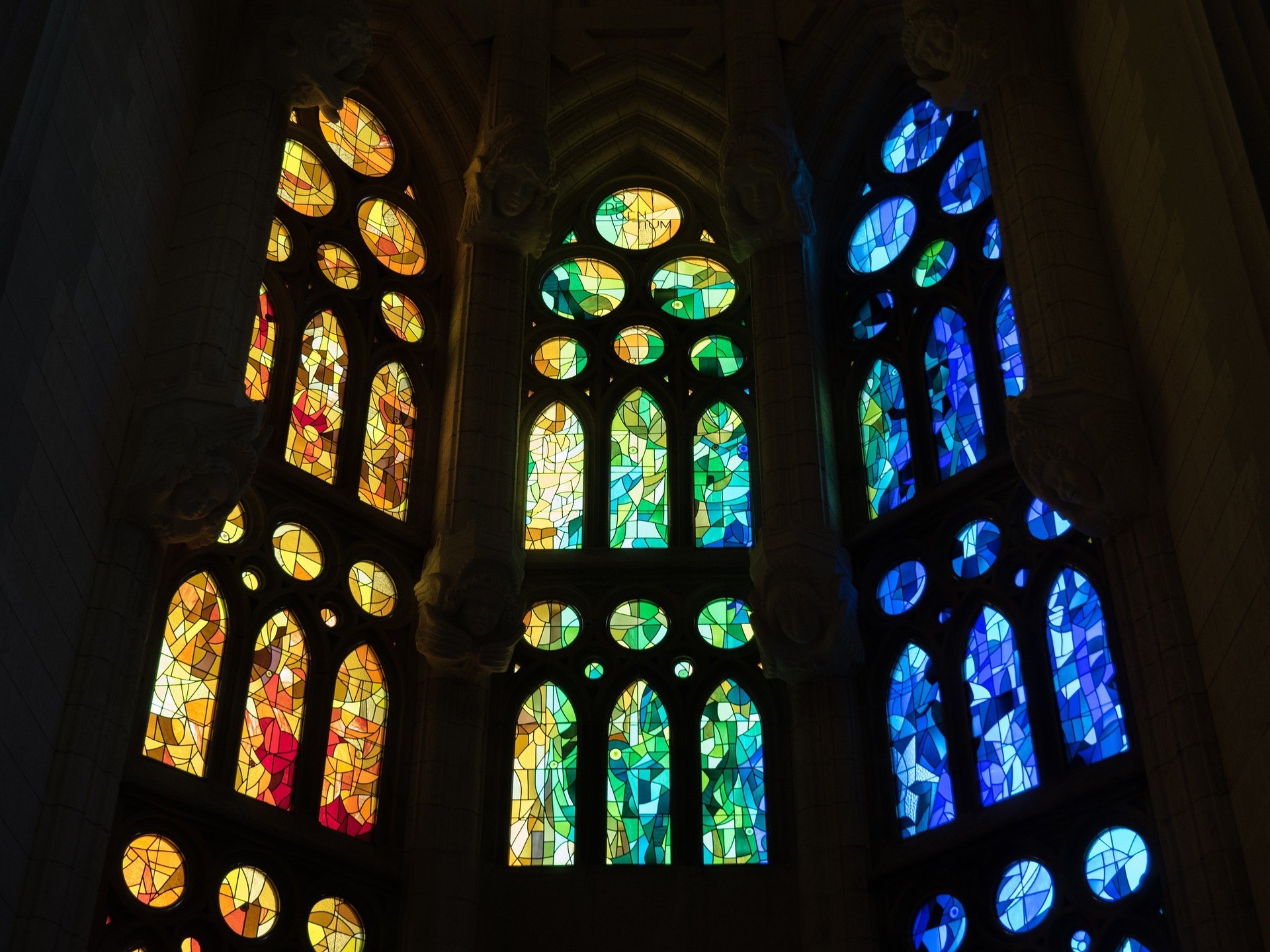 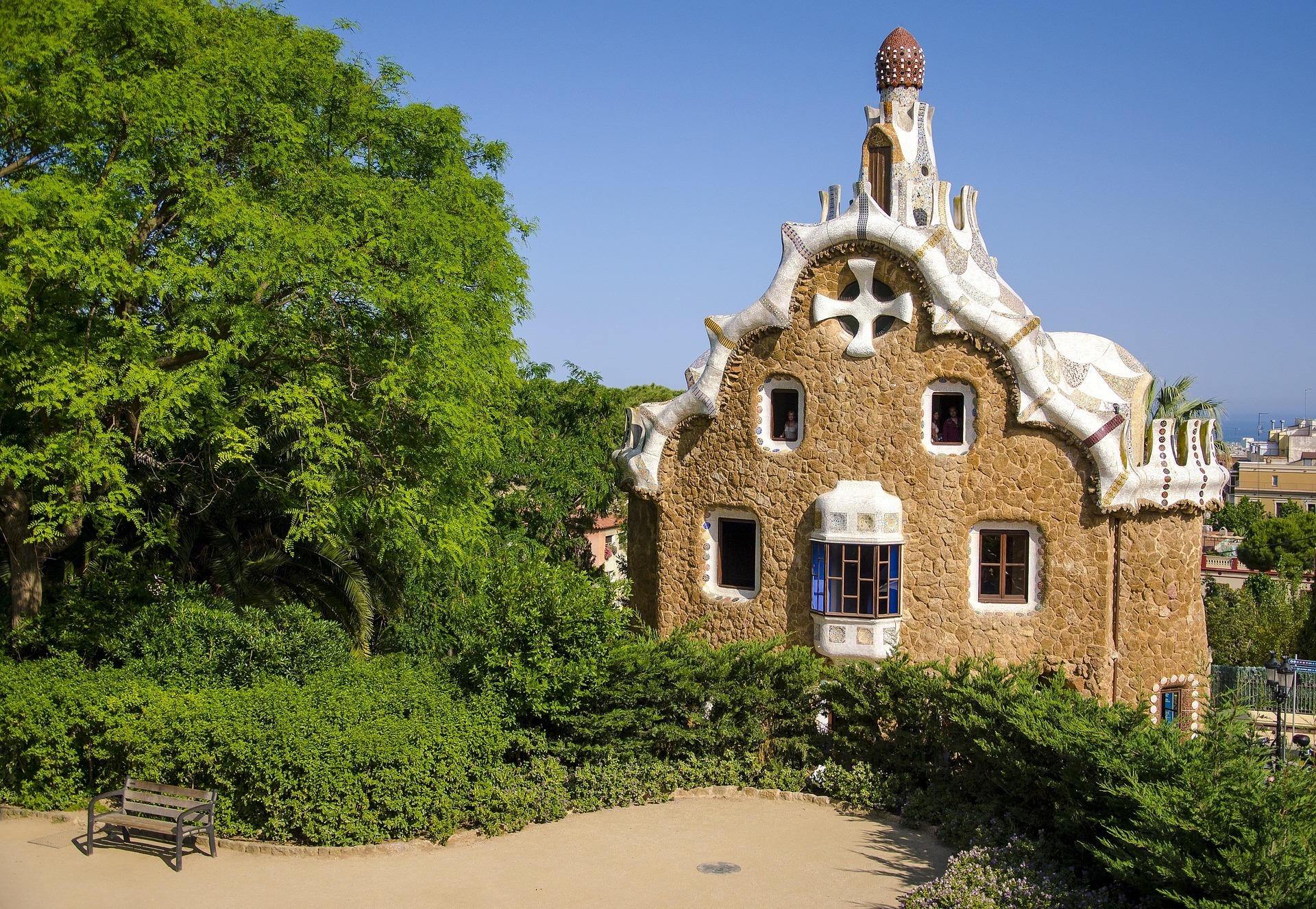 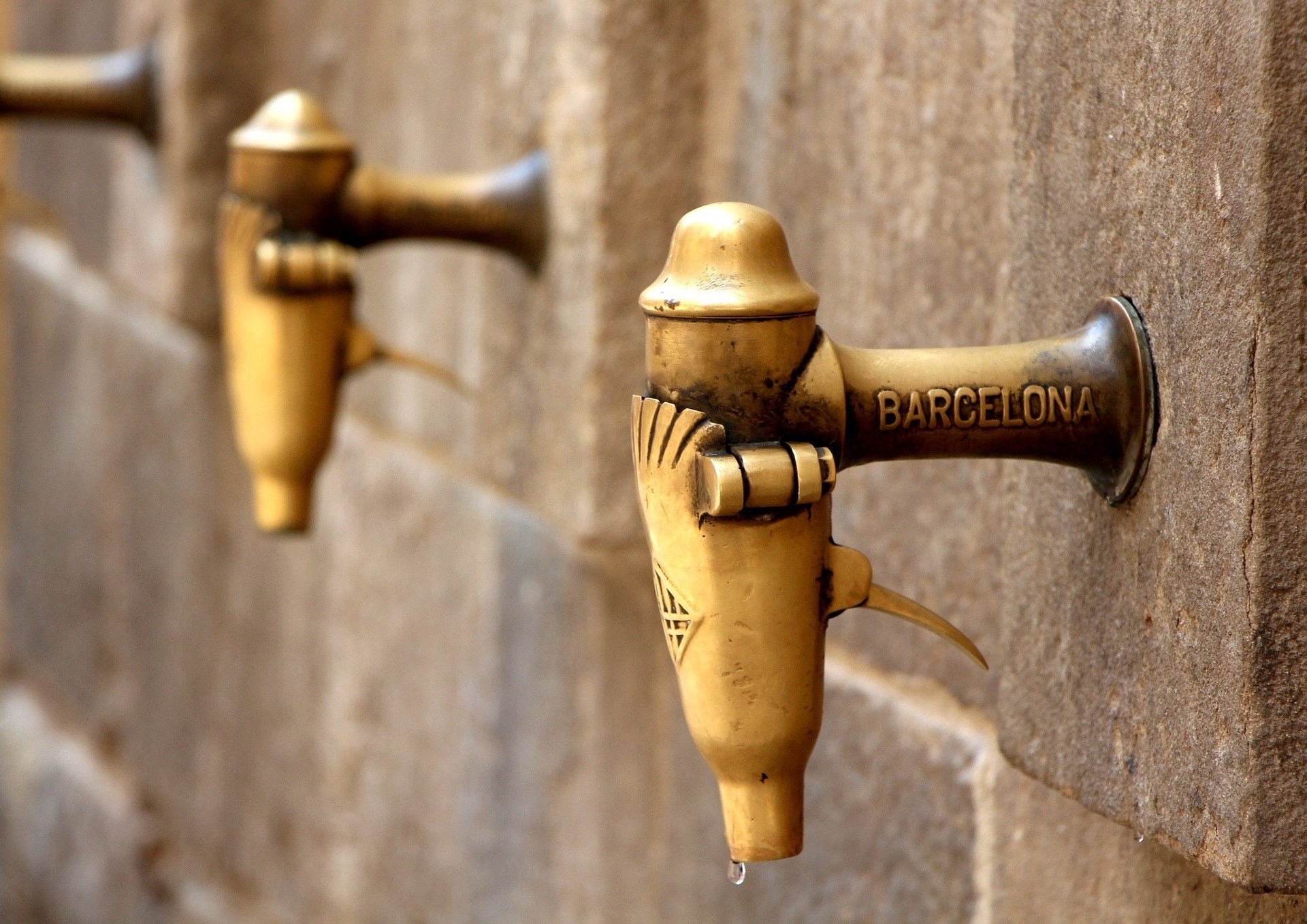 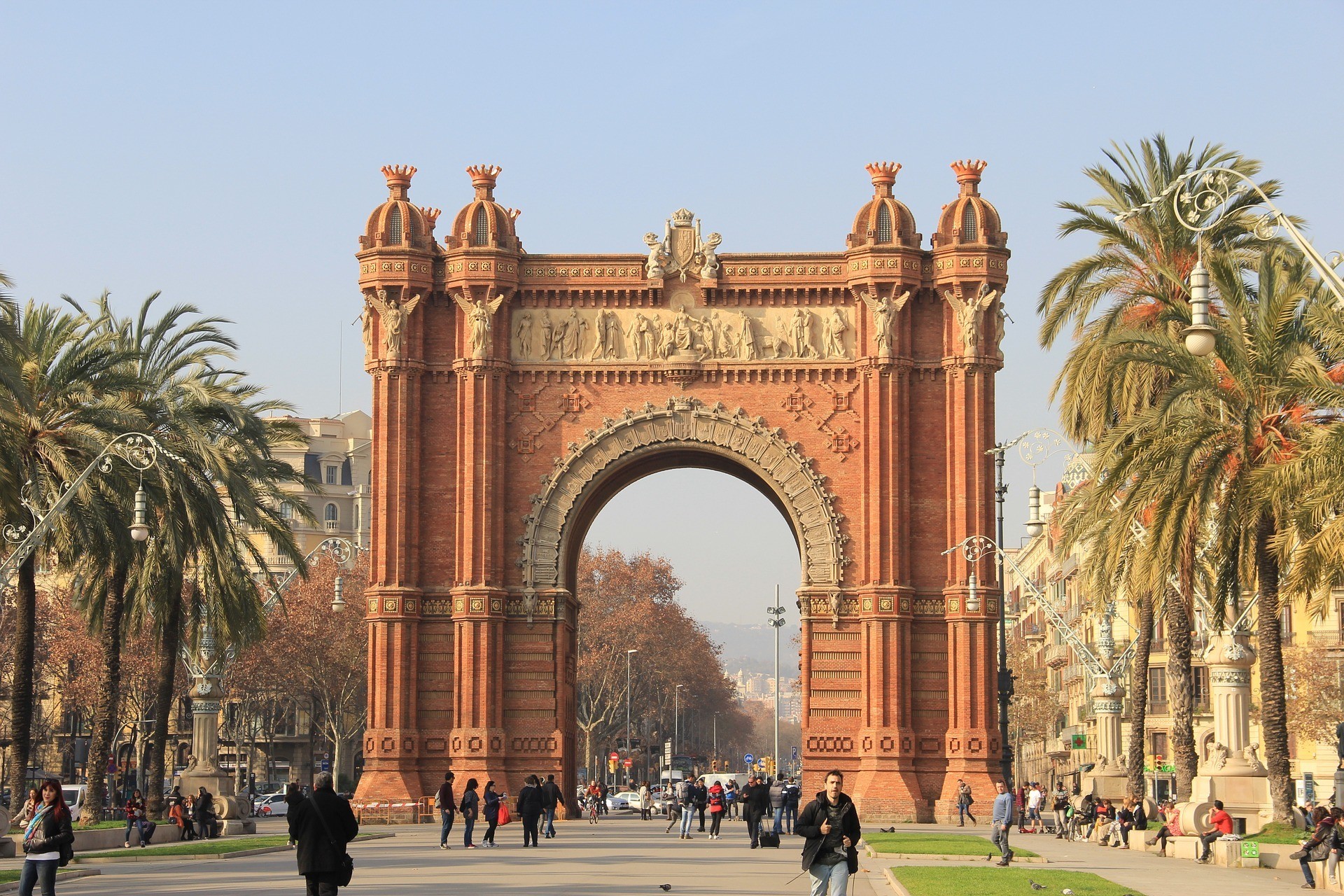