Built around a beautiful bay, San Sebastian is a city of 185,000 inhabitants – elegant, modern and pleasing to the eye, perfect to enjoy a high quality of life. Due to its location – on a picturesque coastline – its climate is characterized by minimum thermal cycling, with mild winters and cool summers, making of the city a popular beach resort. Adding to the seaside environment, it benefits from hilly surroundings easily available, such as Urgull (at the heart of the city by the seashore), romantic Mount Ulia extending east to Pasaia, Mount Adarra rising proud far on the south and Igueldo, overlooking the bay from the west.

The idea of San Sebastian to become European Capital of Culture in 2016 has built the entire project will around: “Waves of people’s energy”. This basic idea sums up the “soul” of the “San Sebastian 2016” in a clear message: people and movements of citizens are the real driving force behind transformations and changes in the world. They provide the vital civic energy that makes societies advance and progress. Citizens, in short, play the leading role in the search for solutions to new global challenges.

San Sebastian and its surrounding area is home to a high concentration of restaurants boasting Michelin stars, namely Arzak (San Sebastian), Berasategi (Lasarte), Akelarre (district Igeldo), to mention but a few. Adding to these cooking highlights, the city features tasty snacks similar to tapas called pintxos, which may be found at the bars of the Old Part. San Sebastian is also world widely famous for its San Sebastian International Film Festival, taking place each year in the city in September. 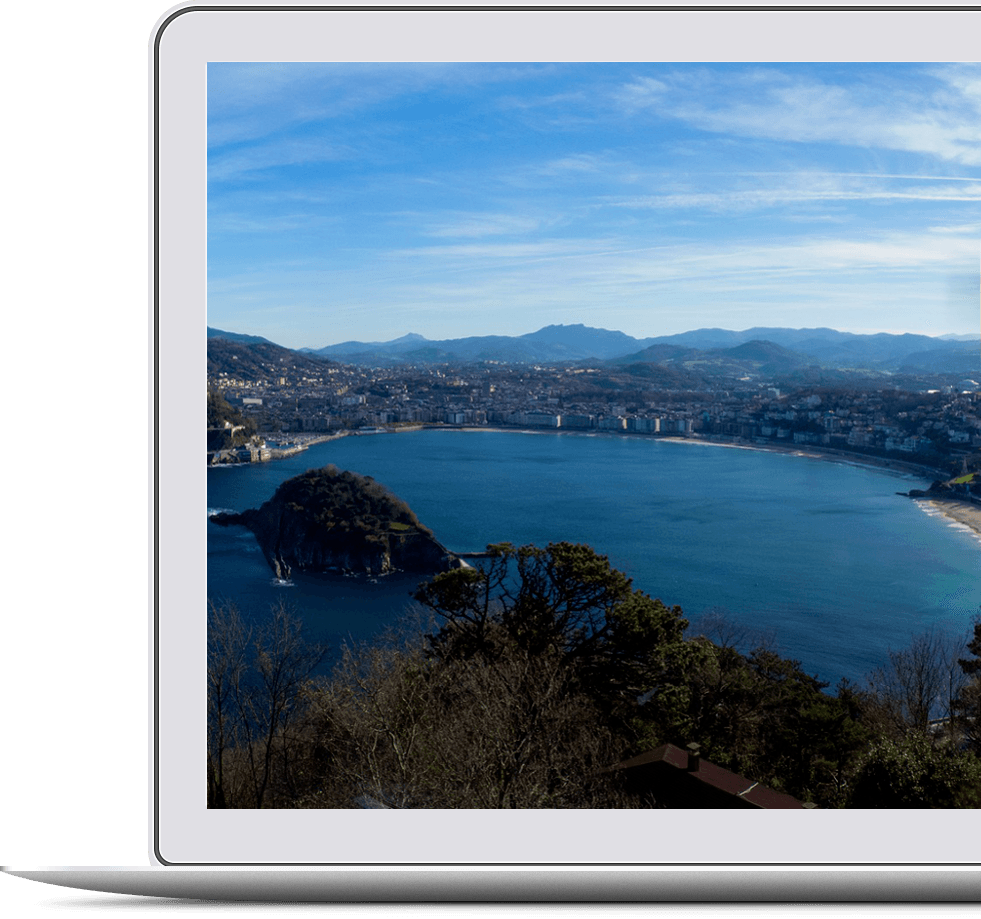 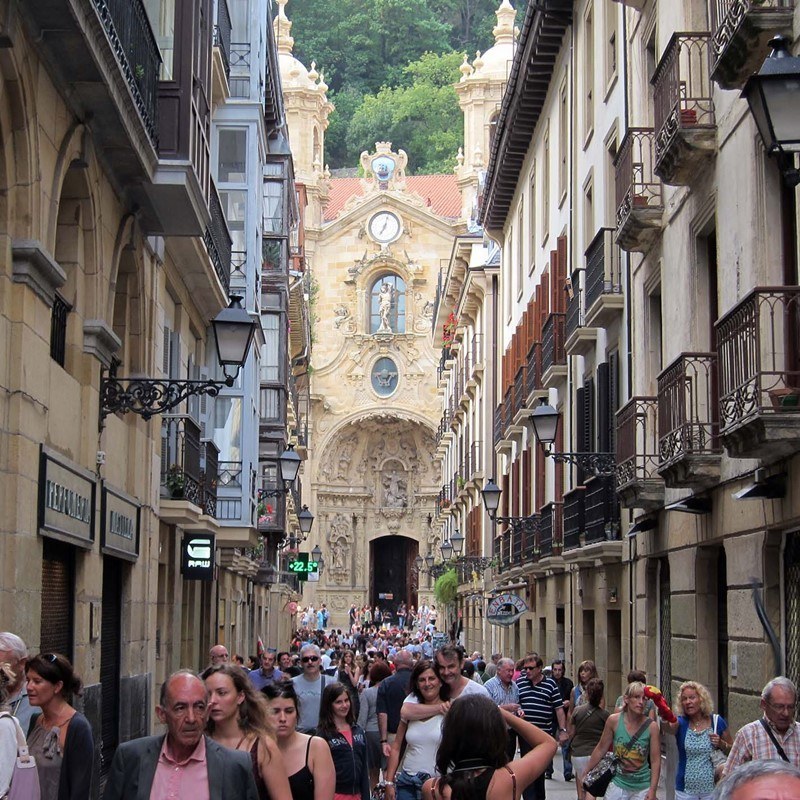 Donostia-San Sebastian is very famous by its gastronomy. It is a city where visitors can eat fenomenal.

The city is full of things to do all year round and all day long, offering up some of Spain’s most beautiful countryside and sun-kissed beaches.

San Sebastian offers one of the most appealing climates in the whole of Spain, it is temperate and stays lush and green all year round. The average temperature in the summer around 22 ºC and rarely falls below 8 ºC in the winter.

Barcelona has a wide variety of 4 and 5 star hotels that cover all the needs of your incentive or company event. Cititravel can help you investigate which is the best hotel that suits your needs. 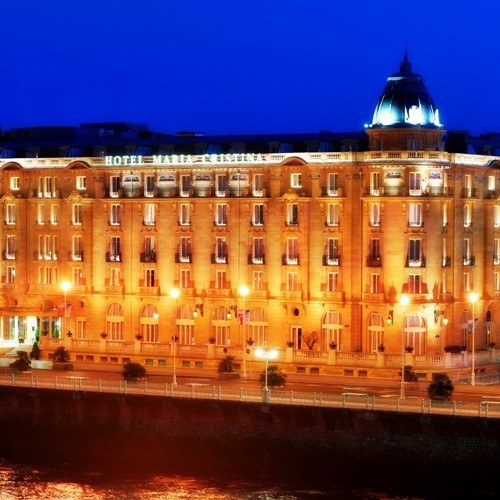 In the heart of the city 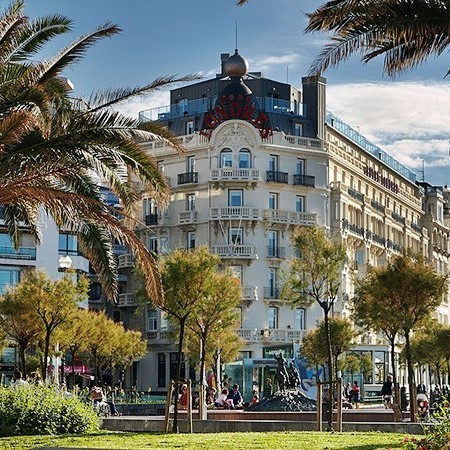 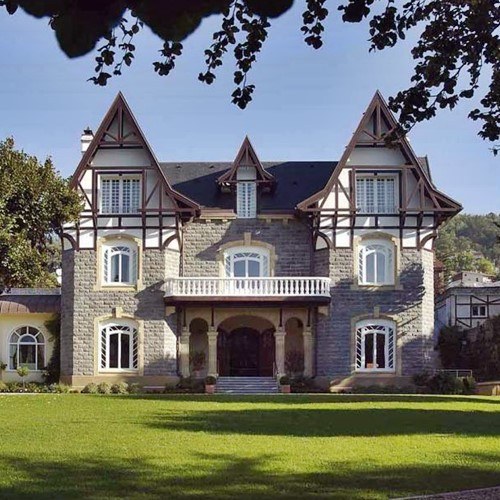 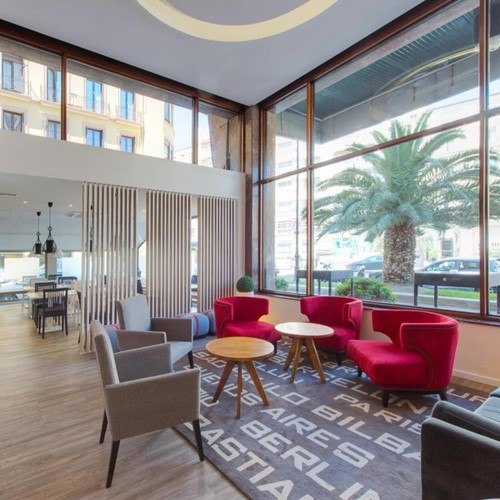 The location is fantastic

Do you want to plan your event in San Sebastian?