With more than 2000 years, Braga is one of the oldest cities of Portugal, but one vibrant city, full of young people studying at its universities.

Located around 40 minutes from Porto airport, is considered as the capital of Minho (north area of Portugal), Braga is the third largest city in the country, after Lisbon and Porto. In 2012 it was European Capital of Youth and in 2019 and 2020 it was considered the second best European tourist destination.

Braga is known as the “Portuguese Rome” due to the many beautiful churches that are found there. But other treasures are hidden in this city that you cannot miss – such as beautiful monuments, gastronomy, handicrafts, traditions, and popular and religious festivals.

Braga reunites all the potential destination for your next event since excellent conference hotels to stunning venues. 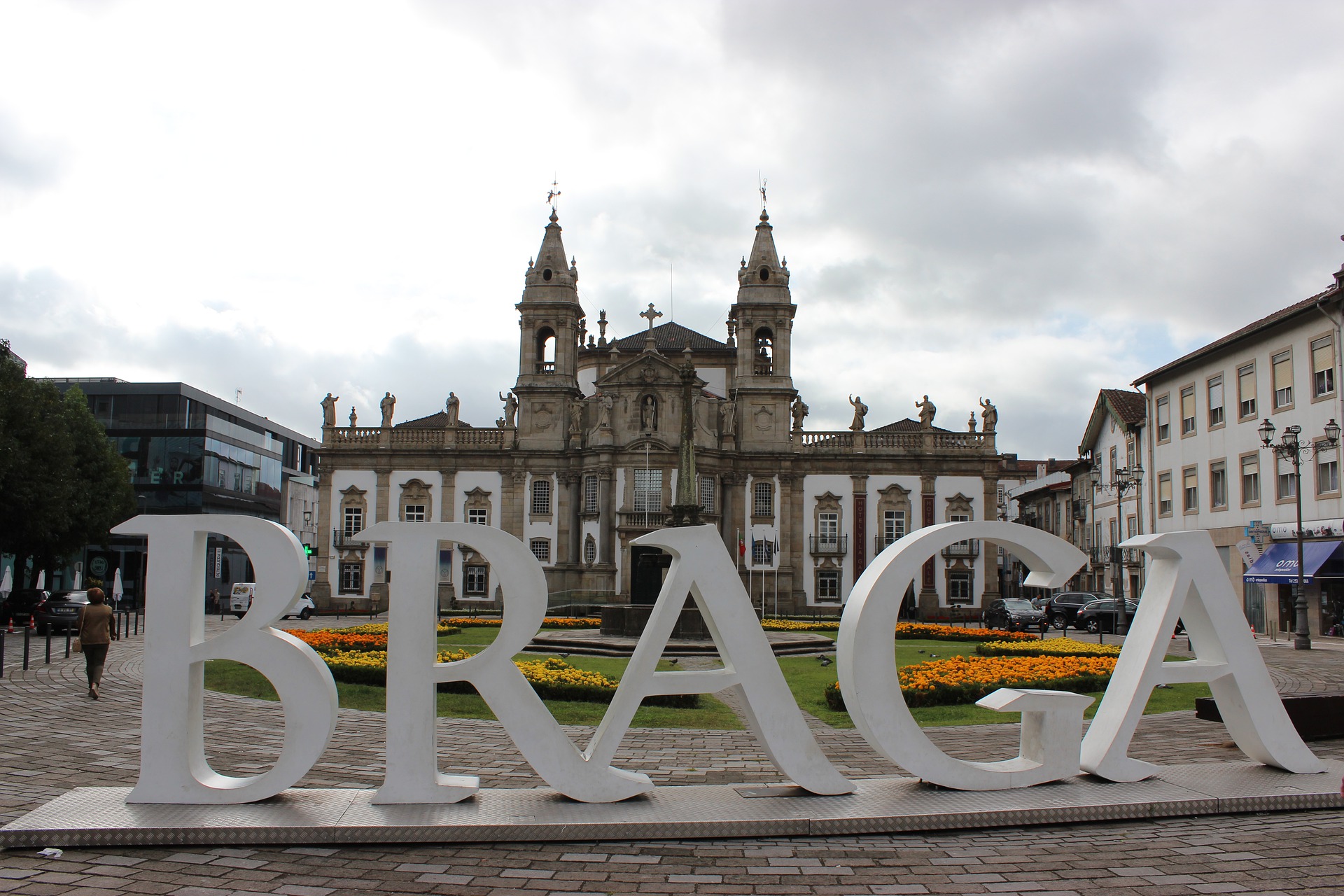 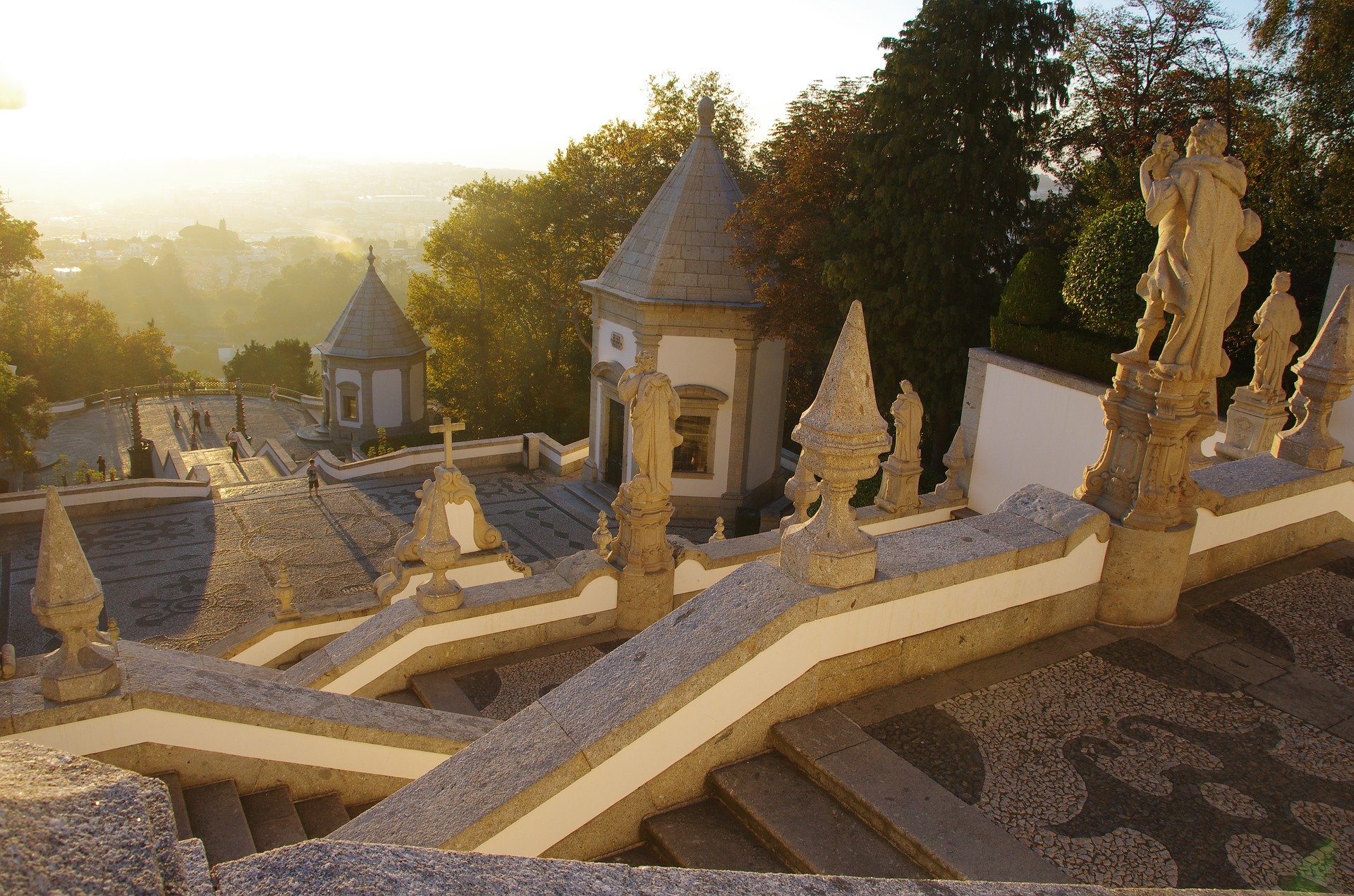 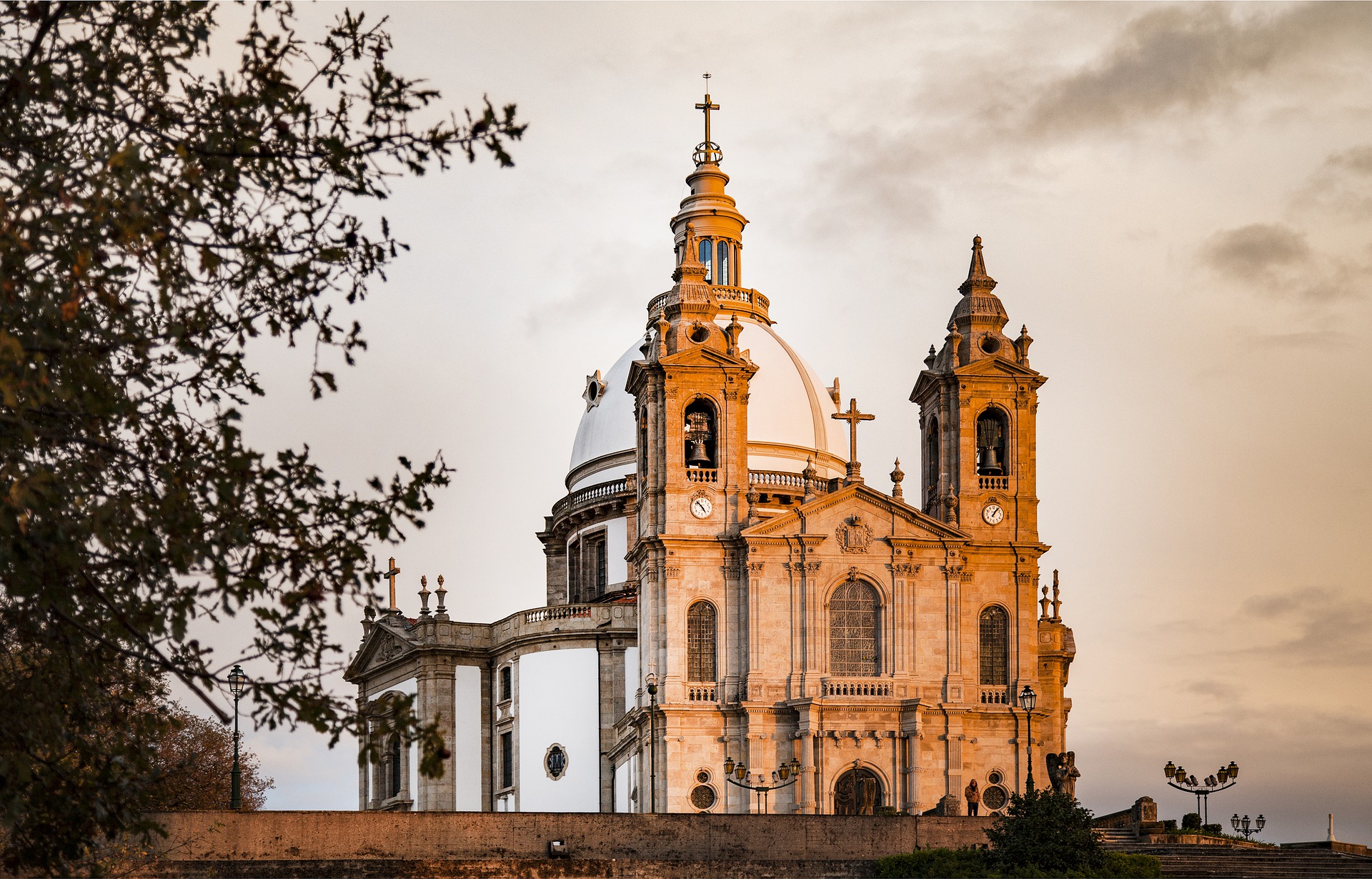 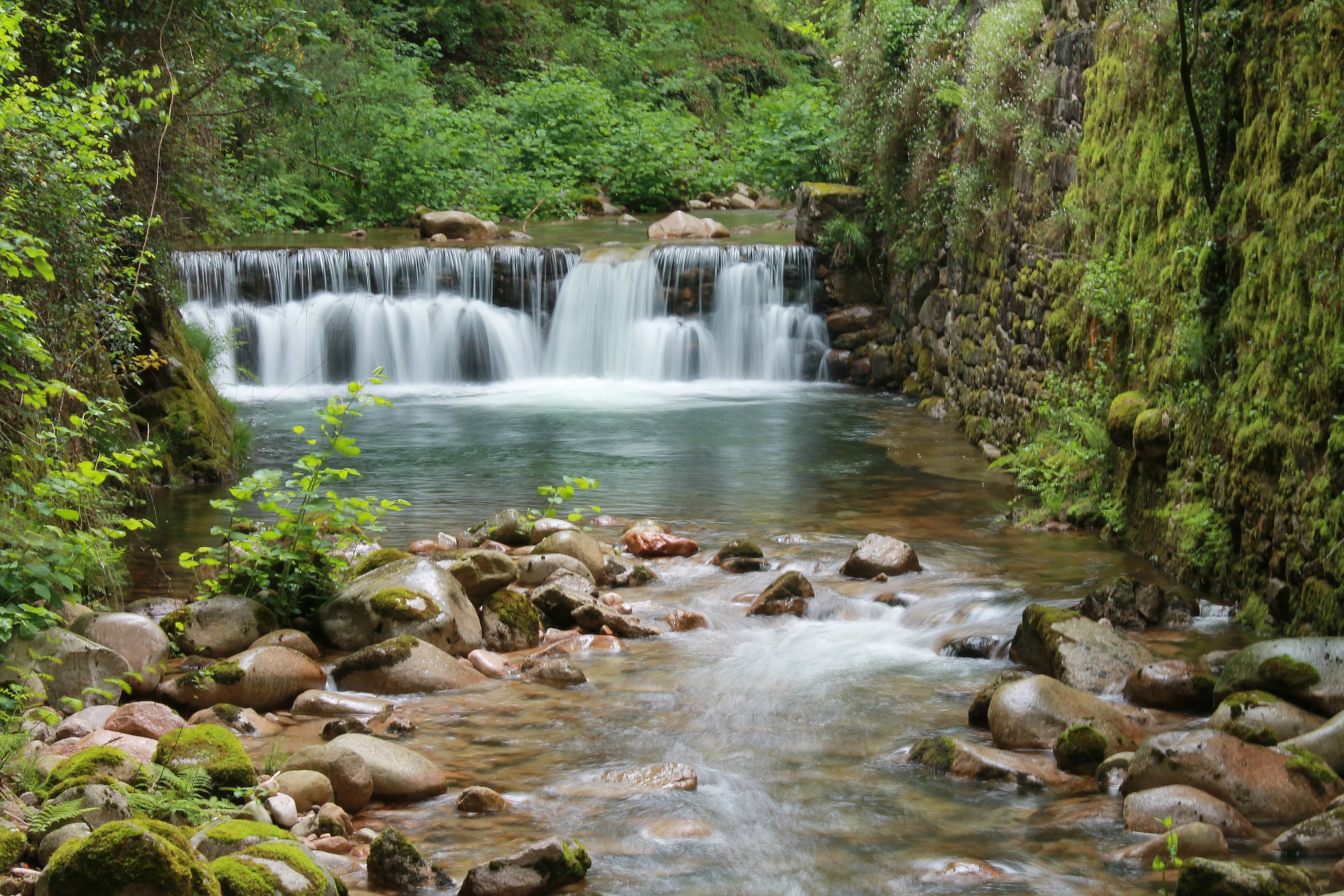 Do you want to plan your event in the Braga?