Seville, the capital of Andalusia, has the most intense southern flavour of all European cities. It is here where all the words coming to your head when saying “Spain” become true: History, Sun, Flamenco music, Flowers anywhere, tapas; but more than this a welcoming and friendly Andalusian character. Certainly this sunny and happy city is one of the most beloved places by visitors to Spain.

More than other city in the country, Seville is an important unmatched historical spot of Spain full of mythology and legend. It was a magnificent Roman city –Trajan and Hadrian Roman emperors were born here- and later on the capital of an important Moorish kingdom: Andalusia was occupied by Moors for about 800 years and today Moorish influence is architectonically most evident.

Columbus started from a port close to Seville to discover the new world: all boats coming from America entered the country through Seville River, it was during the 16 th century when the city became the true capital of the Spanish Empire and probably the head of all cities in the world. 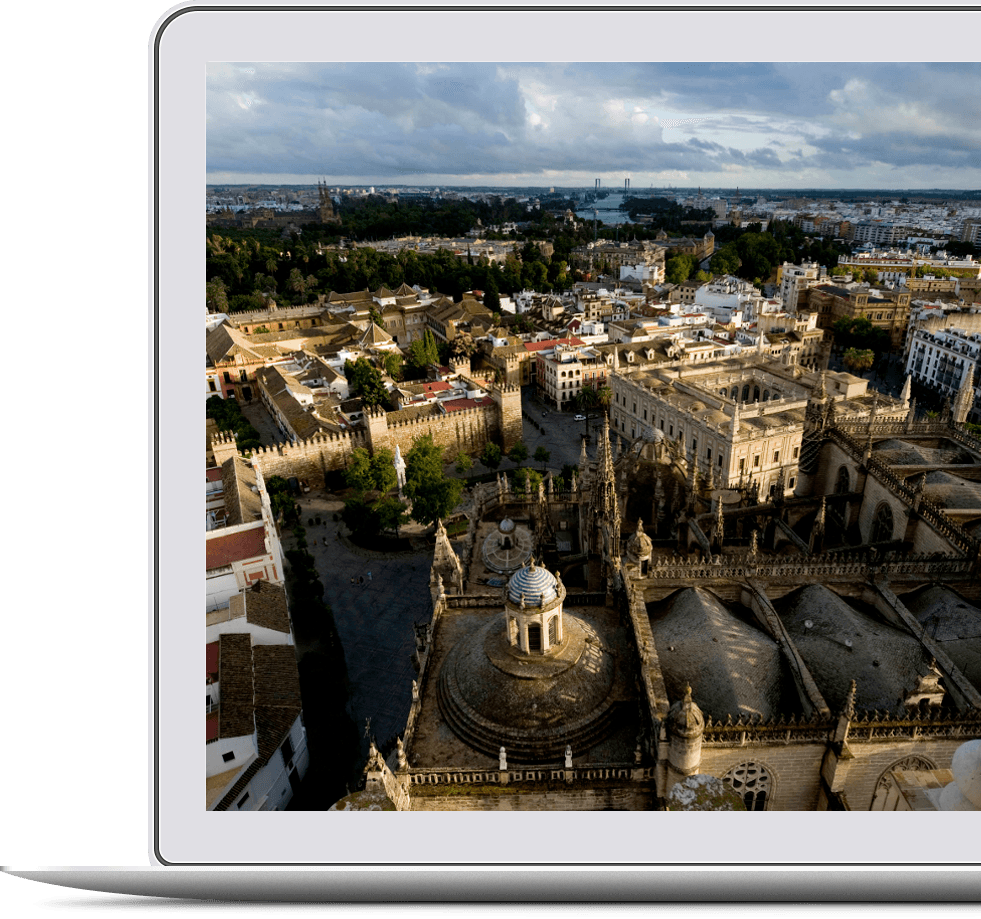 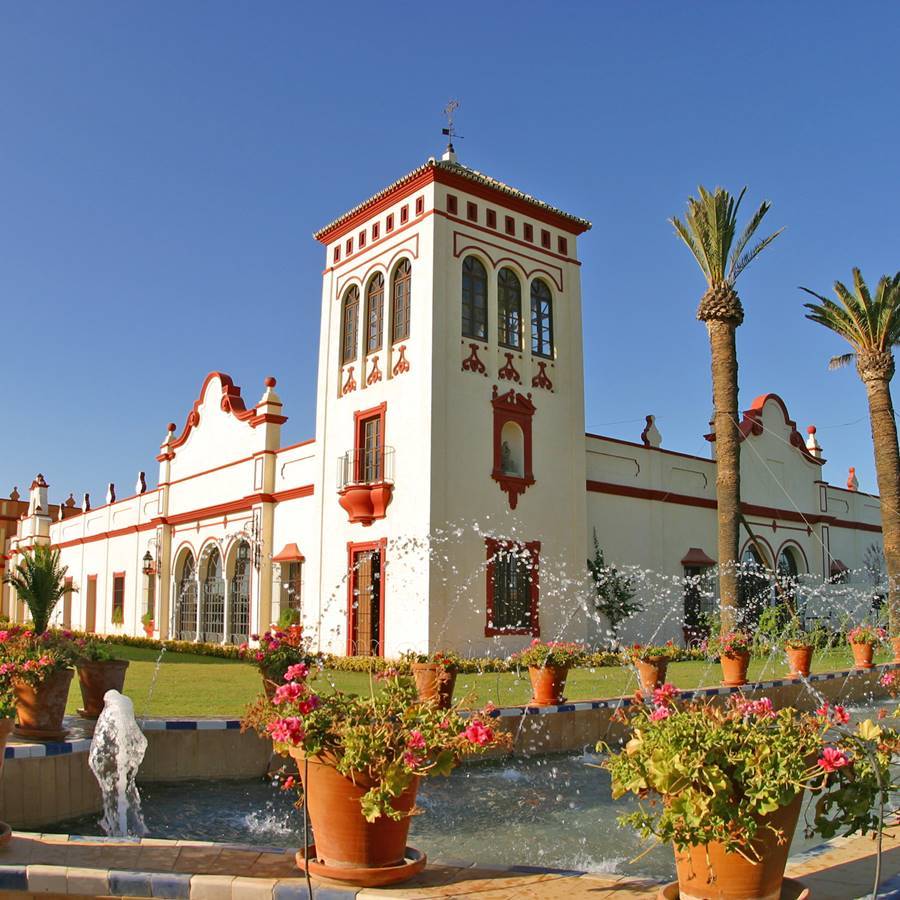 Capital of Andalusia, the Southern region of Spain.

Seville has a wide variety of 4 and 5 star hotels, private deluxe Ranchos and Haciendas suitable for private accommodation. All your needs of your group will be covered. Cititravel can help you investigate which is the best hotel that suits your needs. 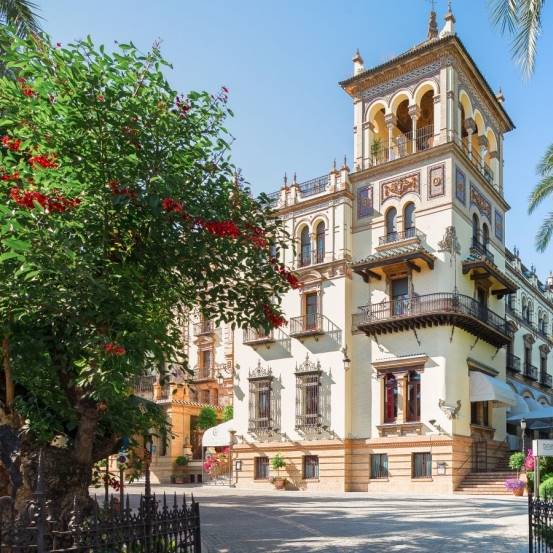 In the heart of Seville 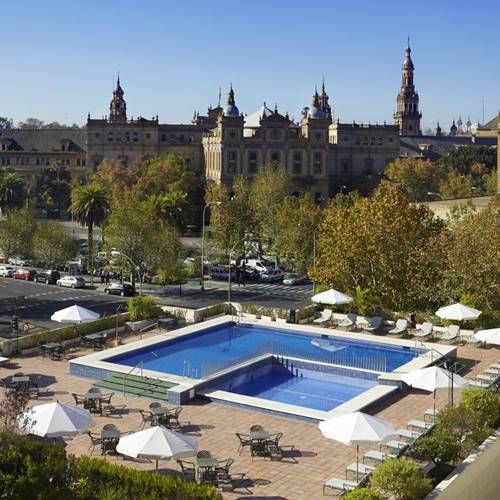 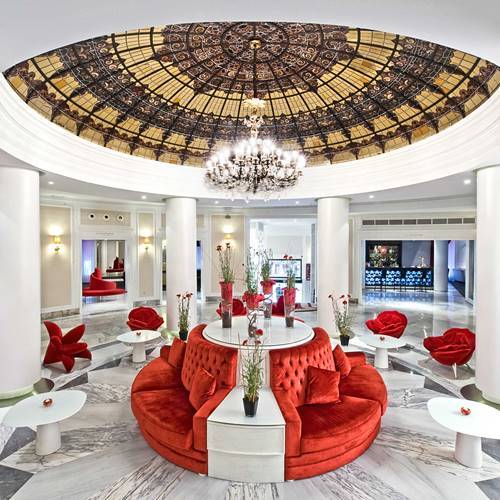 Located in the historic center 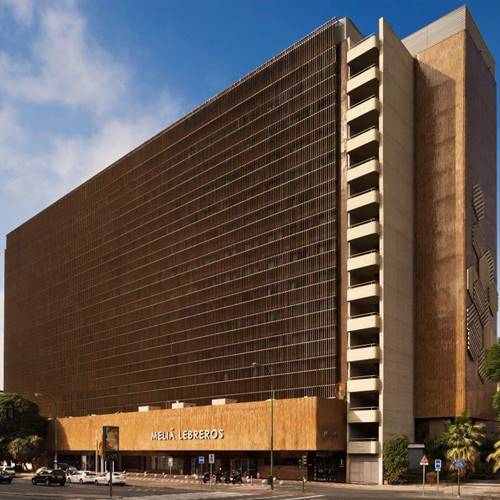 For leisure and business

Do you want to plan your event in Seville?