What to see in Madrid: Top 5 tourist attractions.

Madrid is the capital of Spain with 3.166 million inhabitants. It’s the third-largest city in european Union after London and Berlin. An alive city, that really knows how to live, and a Cititravel’s destination.

These are our TOP 5 recommendated places to visit while you stay in Madrid:

This is one of the most famous places in Madrid, with some of the most interesting points and buildings in the city. The clock on the Mailing House’s tower is well known by Spaniards for the clock, where since 1962, the New Year’s chimes have been rung. Kilometer 0 is also found in this square, the starting point of all Spanish roads. The area is always crowded, especially at night time when the city comes to life with people passing through the square looking to party at some of Madrid’s hottest bars and nightclubs.

Madrid’s grand central square is surrounded by doorways and story buildings and has 9 access doors. Here, you will find the Bread House (Casa del Pan), the square’s first structure, built in 1590. For almost 150 years, La Plaza Mayor has been full of Christmas market stalls, where you can find ornaments, joke gifts and a large variety of souvenirs. It’s a winning combination of imposing architecture, historical tales and street life across its cobblestones.

Founded between 1910 and 1929, La Gran Vía is the most famous boulevard in Madrid. Its construction was a project that lasted several decades. In this street it is easy to find incredible concerts, restaurants, fashion stores, cinemas and theatres. Be aware that while some of the cinemas are no longer operational, they still have many shops inside them! Still showing films on the big screen, however, are the Palacio de la Prensa, Capitol and Callao cinemas, in the square that divides this famous street.

Opened in 1868, ‘El Retiro’ is one of Madrid’s largest public parks. There’s a lot to see and do in El Retiro, from puppet shows, musicians and fortune tellers, to a gentle row down the park’s pond! The Palacio de Cristal, a Palace completely made of glass, has permanent exhibitions, despite being a spectacle on its own!

Madrid’s Palacio Real is a gem, although it’s used only occasionally for royal ceremonies as the royal family moved to the Palacio de la Zarzuela years ago. The Palace is surrounded by the Campo del Moro’s garden (in the West, from medieval age), and Sabatini’s garden (in the North, created in the XX century). Guard’s change is celebrated every Wednesday from October to July at 11 am.

Do not hesitate to visit Madrid, we are sure it has a lot to offer! 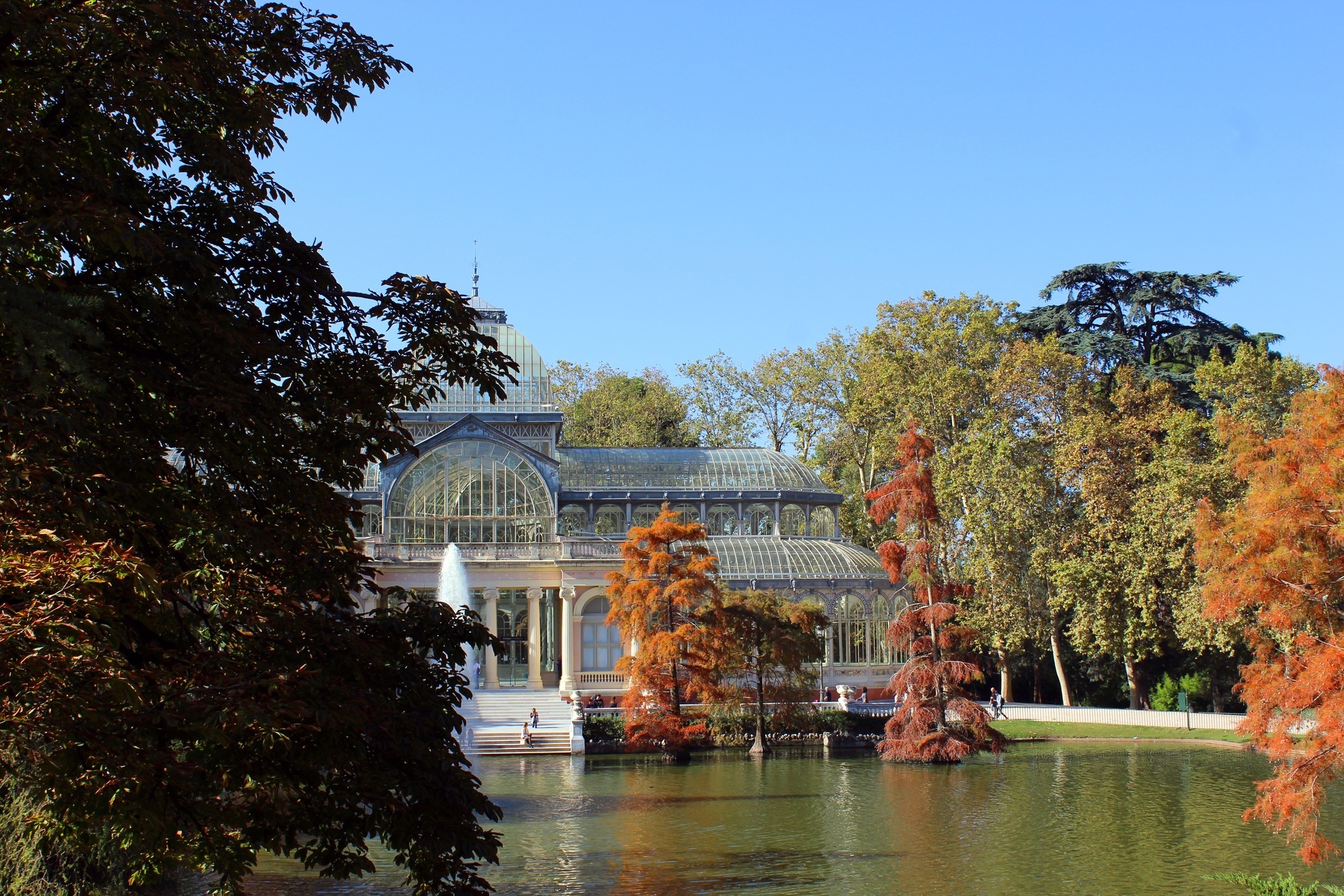 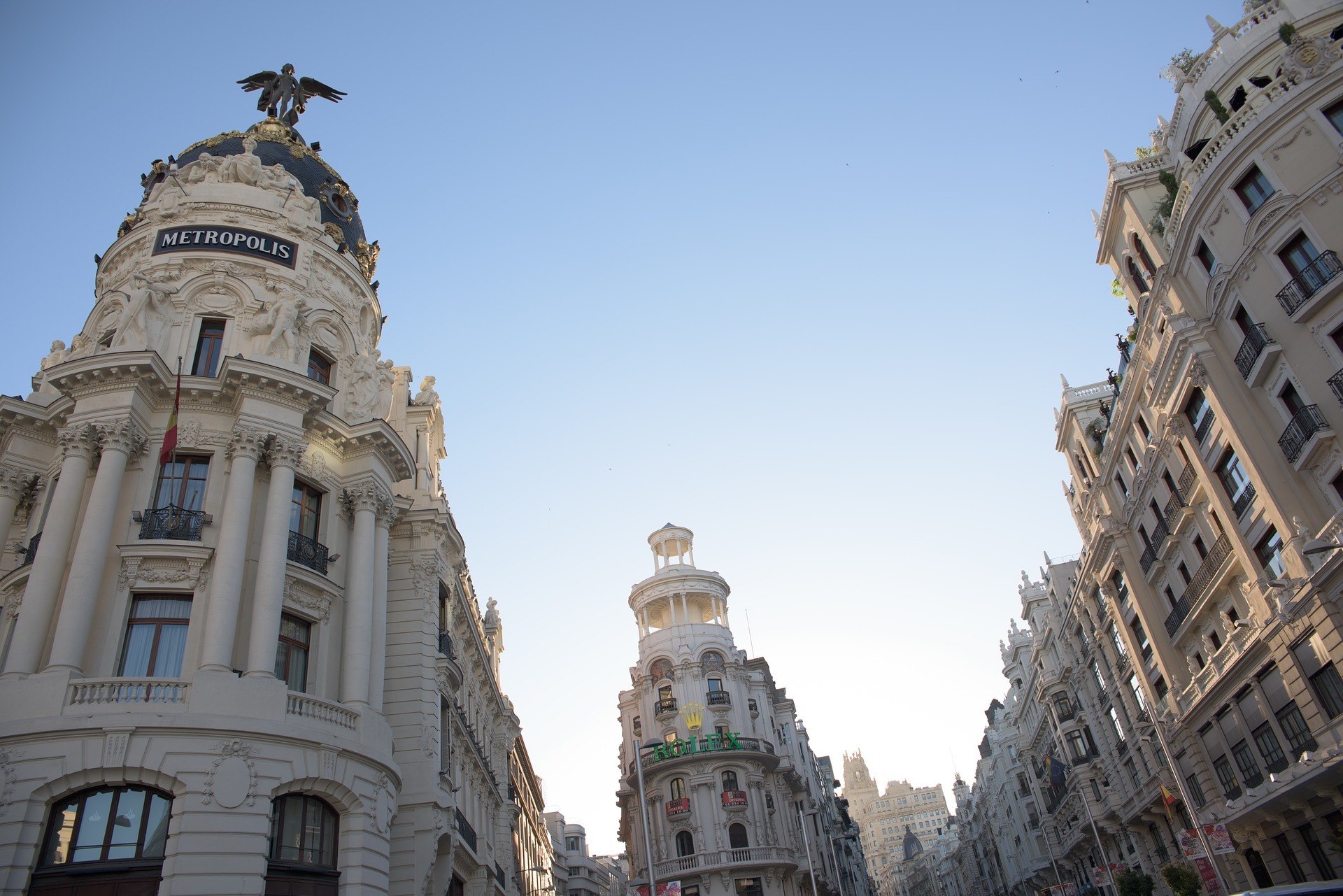 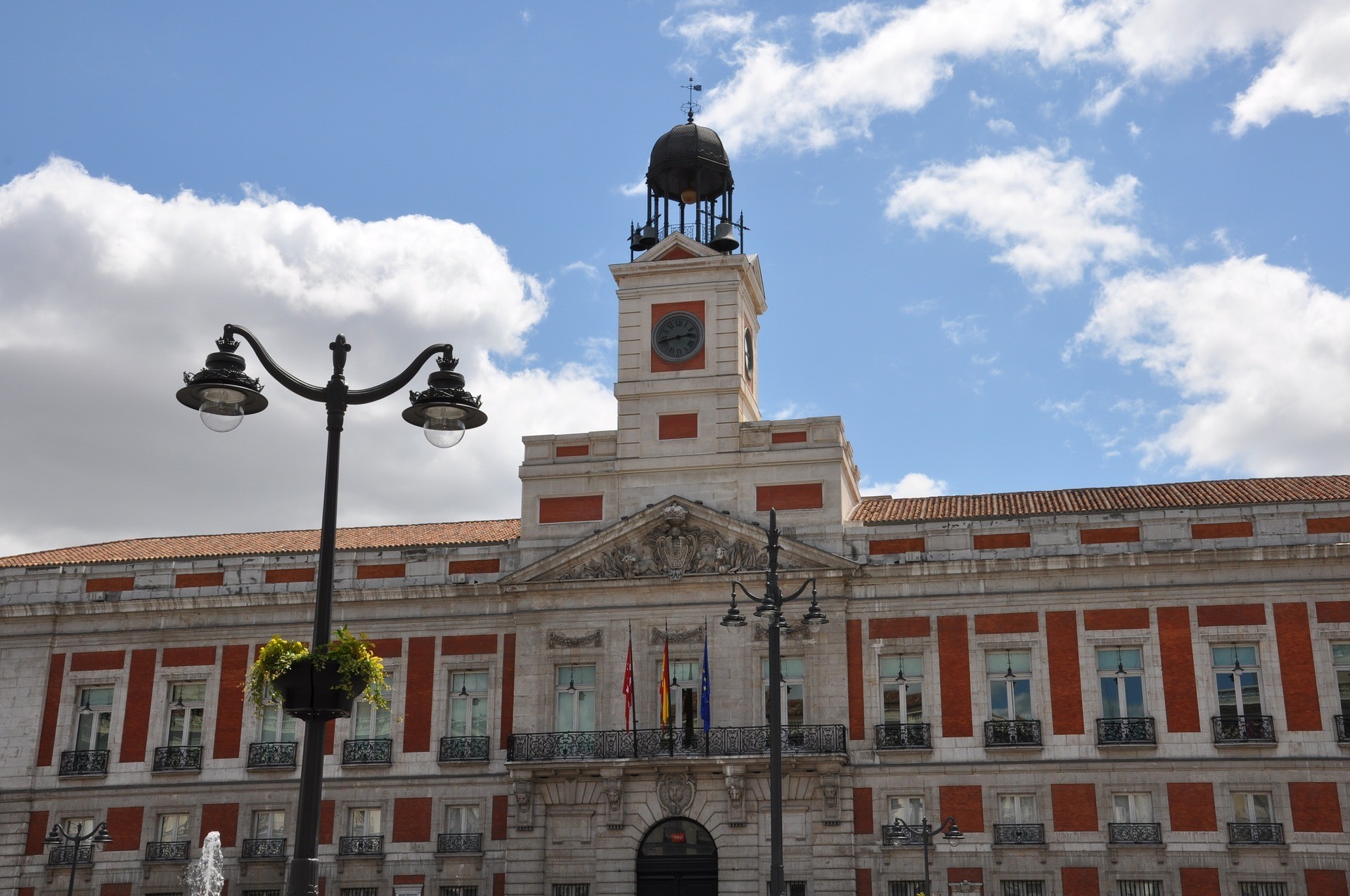 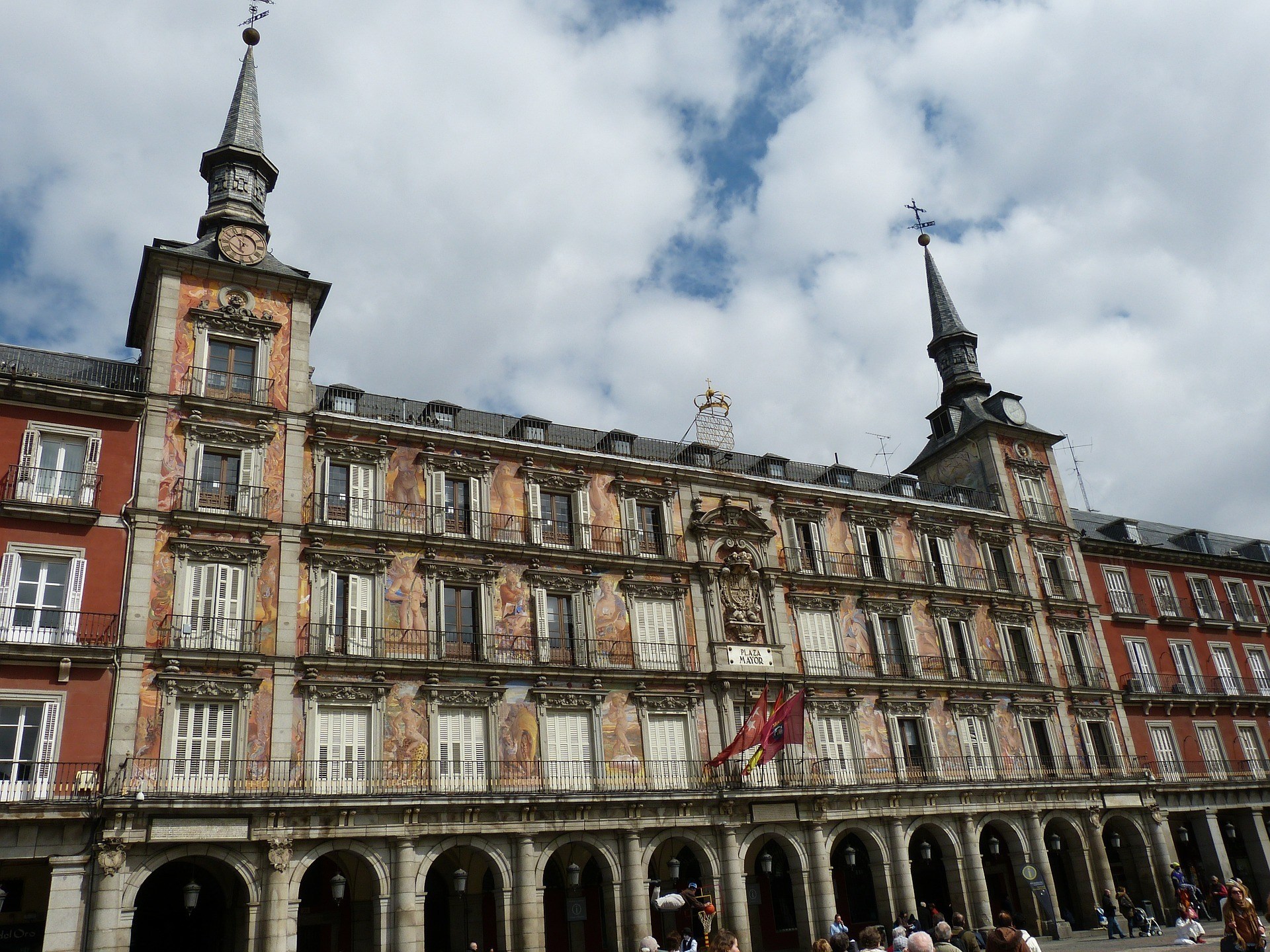 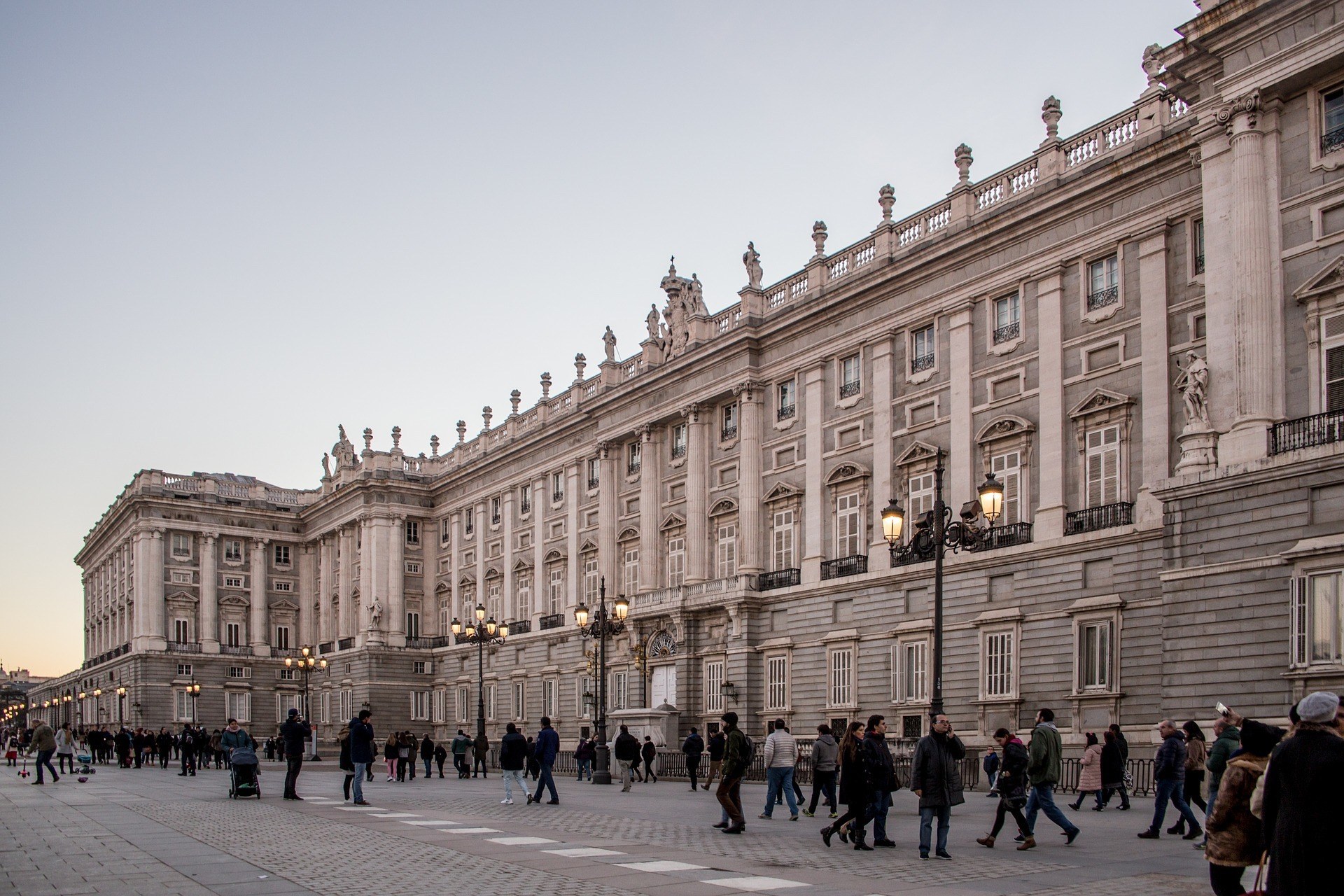