Who are The Three Wise Men?

Christmas holidays are not finished in Spain, until the Three Wise Men, Melchor, Caspar and Baltazhar come to deliver their toys and presents around the country. According to the Gospel of Matthew, the Three Wise Men/Kings, found baby Jesus, by following the star of Bethlehem across the dessert, during a journey of 12 days. It is said they rode horses or camels, (depending on different stories, even an elephant) in order to present the baby with three gifts: frankincense, myrrh and gold.

There are different festivities and traditions about the Three Kings in Spain, as:

Skiing, sailing or even paragliding, the Three Wise Men arrive to the cities/towns, prepared for the parades. They cross each town, usually on beautiful decorated carts, throwing sweets and confetti on the afternoon of January 5th, before the presents´ delivery by night. As the Kings are approaching during the parade, some people bring umbrellas to open and put them upside down, to collect as many sweets as possible, while being thrown to the crowd.

Line Up Your Shoes At The Door or near the chimney.

Children and adults put their shoes outside their doors or near a chimney (if possible), for the Three Kings to leave their presents inside; the bigger ones are placed under the Christmas tree. Many families also leave some sugar and water for the camels, to help them restore their energy after the long journey.

This ring-shaped “sweet bread” is like the gastronomic symbol of this tradition. Hidden inside it, they put a figurine related to the legend and a bean. Whoever finds the first, is crowned king or queen of the celebration, while the one who finds the bean has to buy the Roscon for the next year (though this may change, depending on the city/town). 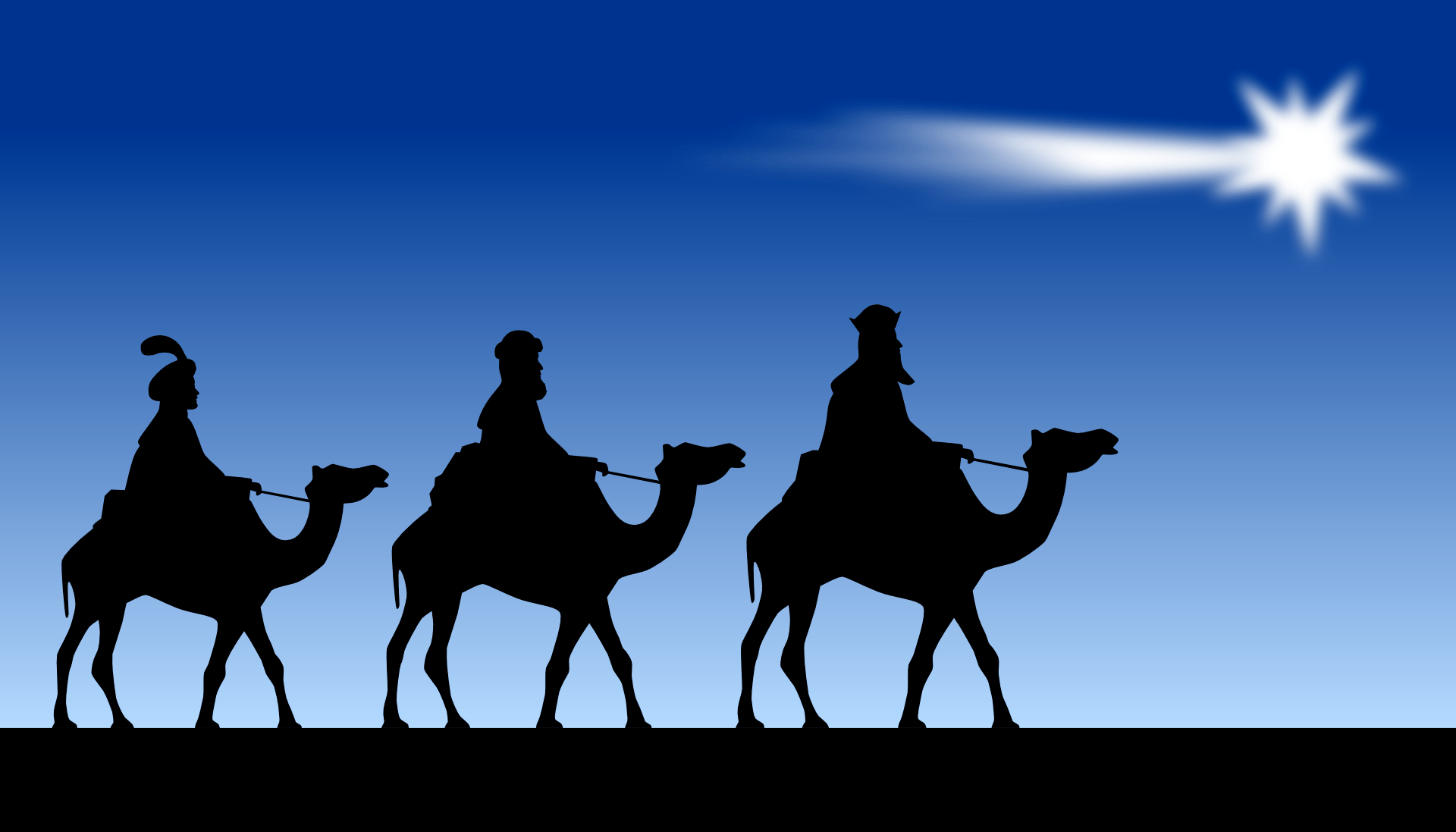 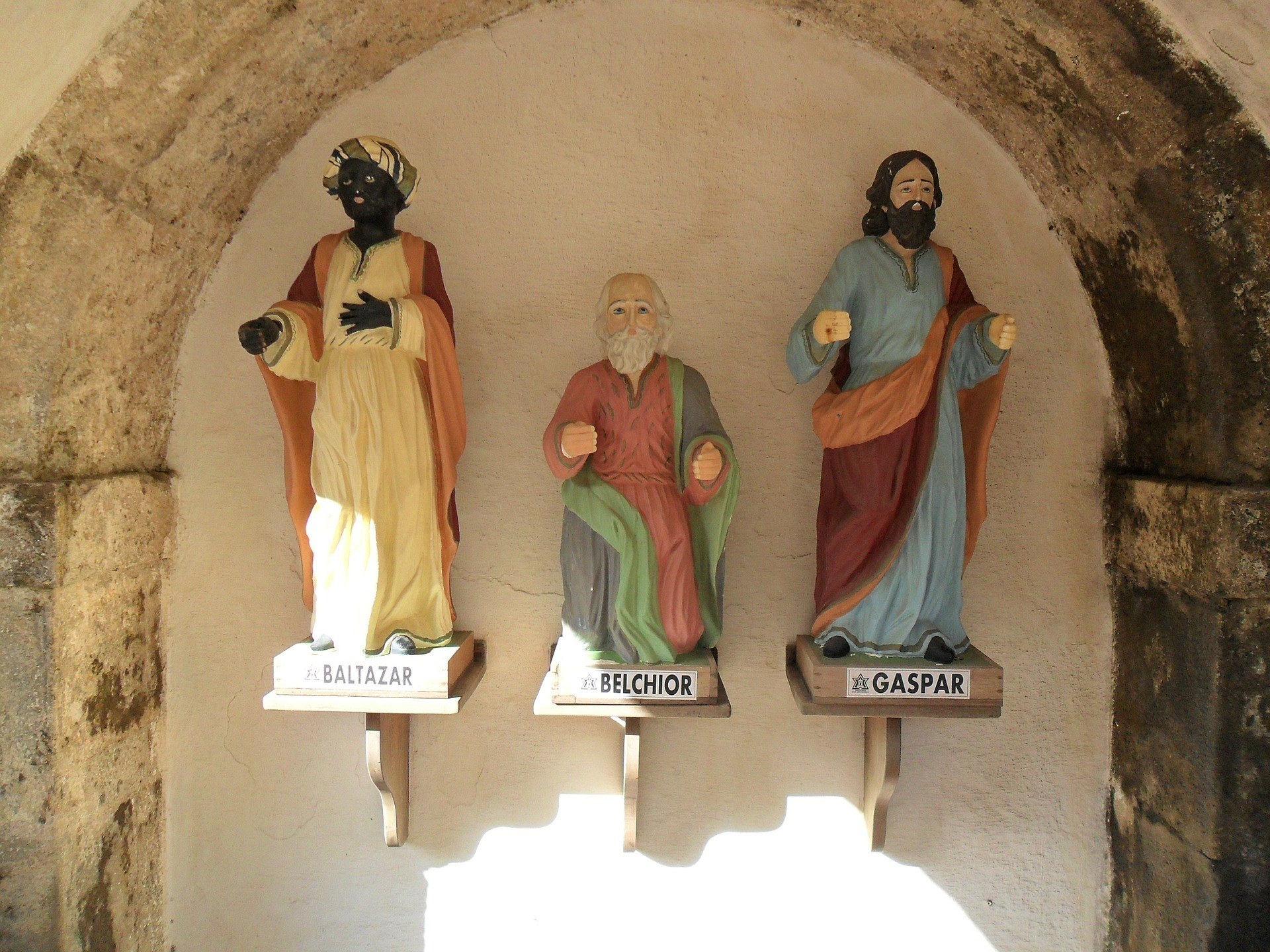 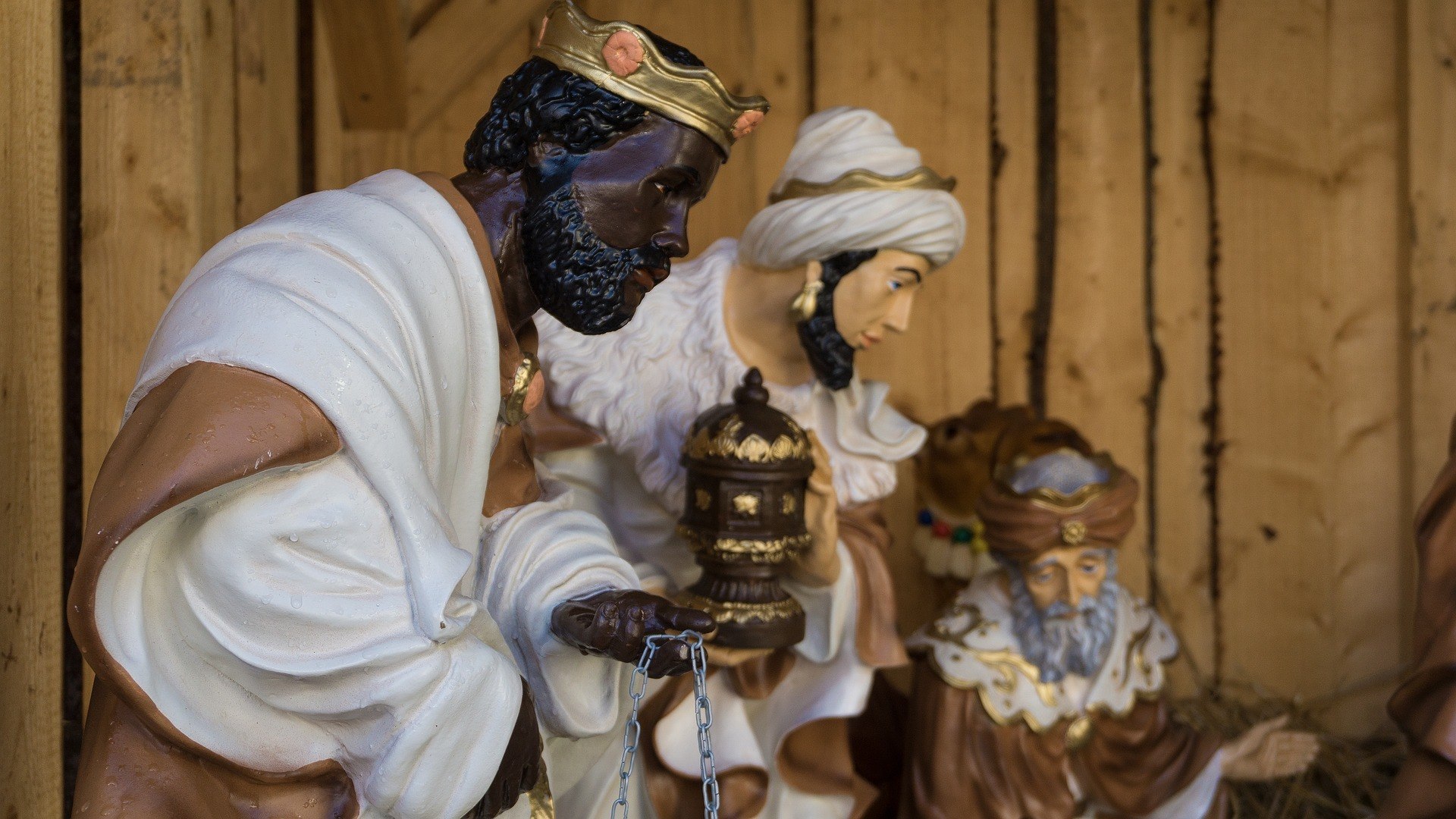 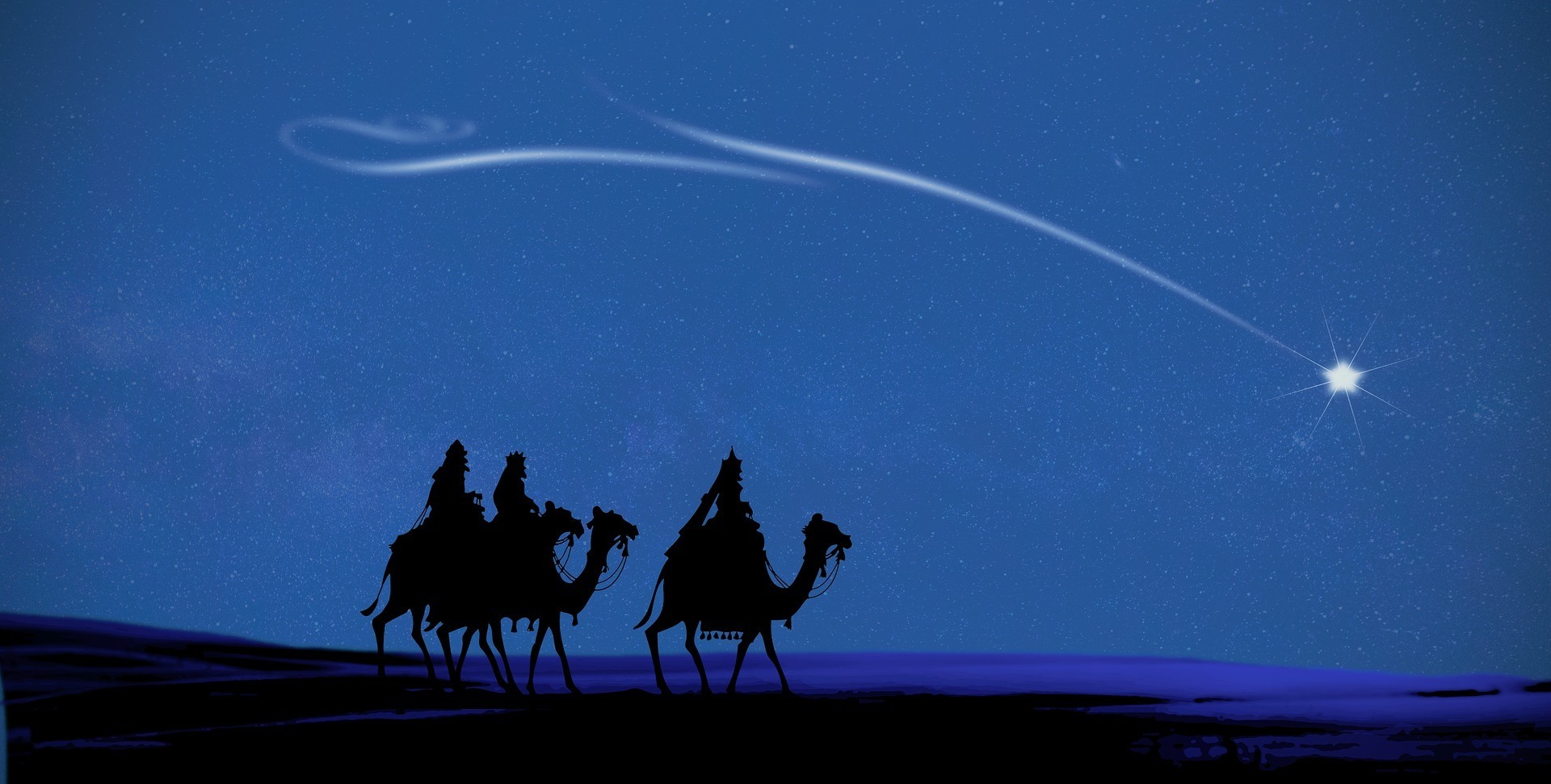