Security in Europe is not cause for concern.

A CTW survey, published this month and answered by 1900 people, has revealed some interesting details about the trade of Business travel. Just a third of people in Europe consider security as a worry, below the concern of being attacked or being a victim of theft (37%), weather conditions (37%) or losing something important (38%). The primary concern of European business travellers is forgetting something necessary for work.

The survey also revealed that America’s travelers’ worries (47%) and Pacific Asia’s worries (56%) are significantly higher than that of Europeans. The survey importantly revealed that the 66% of people who do not consider European security as a concern feel this way due to the many available apps that keep business travellers informed and secure.

Seven out of 10 surveyed use at least one security protocol like travellers’ location or emergency contacts. 68% of them also have travel insurance.

Furthermore, for the companies which manage business travels, security is always a priority (94%), according to ACTE. Security is followed by cost reduction and client satisfaction on their list of priorities. They also prioritise simplifying trips (72%).These companies know that business travel contributes to professional success, not only because it has a positive effect on business, but also because of the opportunity for employees to broaden their horizons. 60% of those surveyed around the world believe that experiencing other cultures’ improves their work and adds new values. 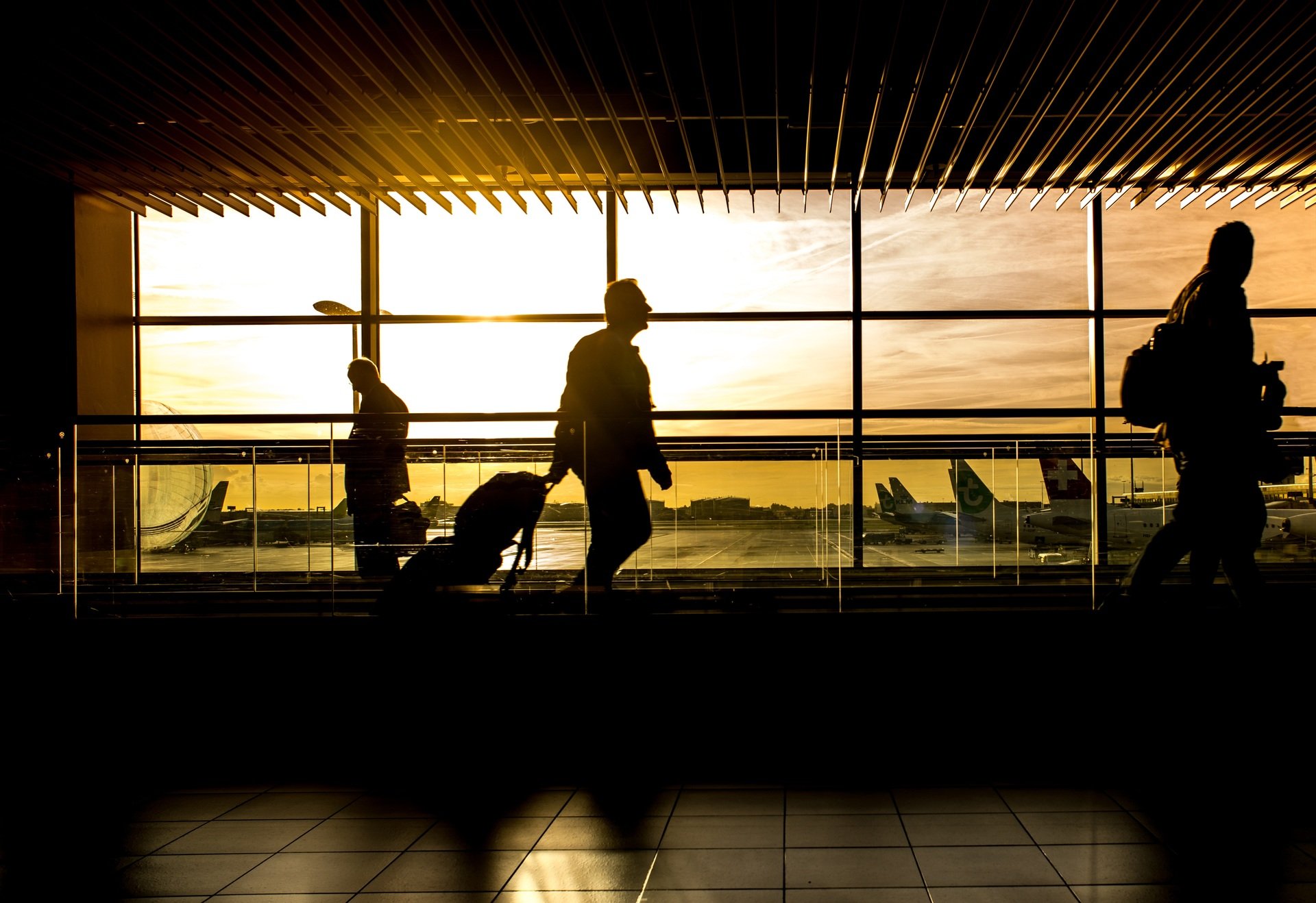 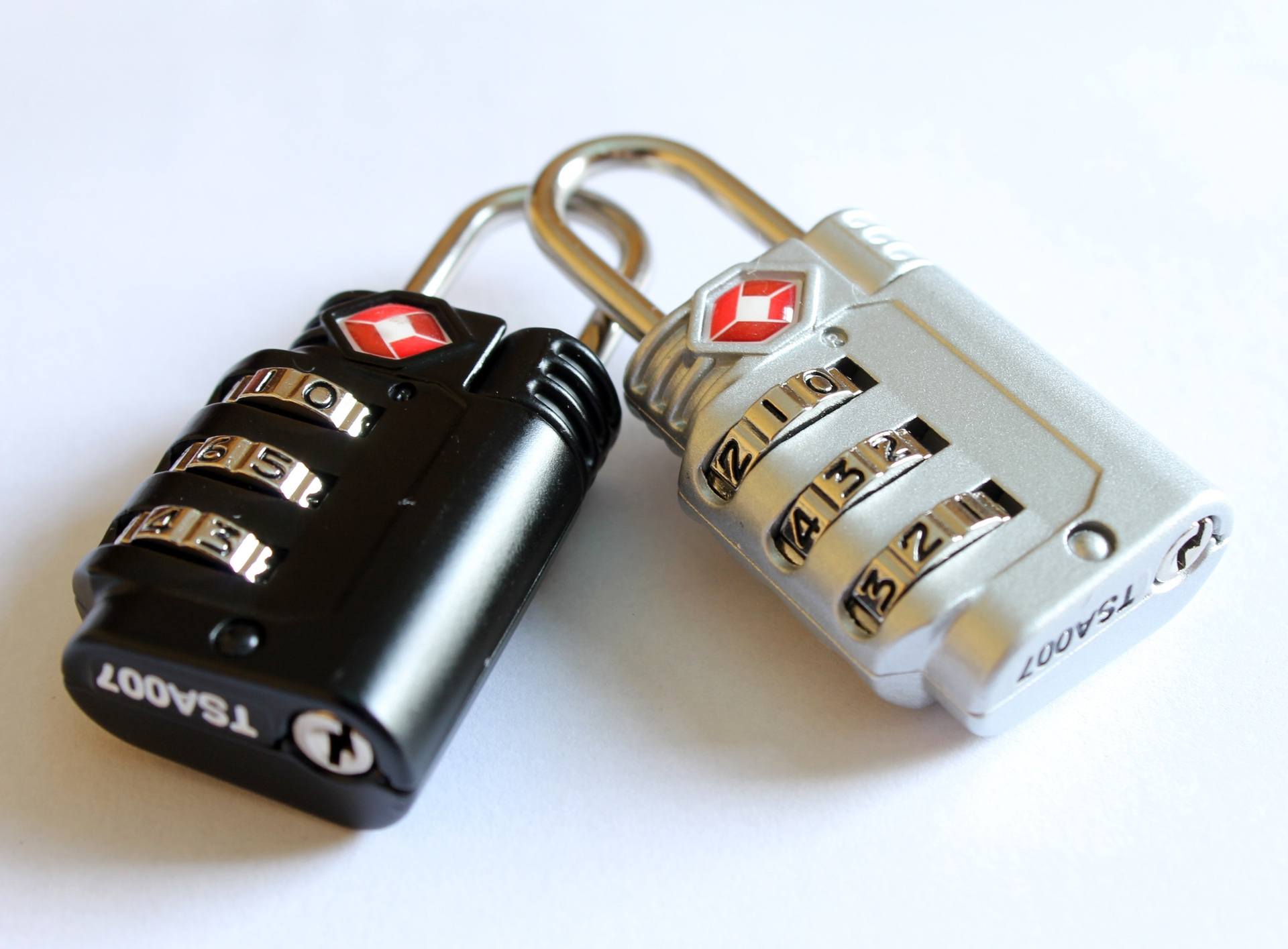