Tenerife is an island where everything is possible: stunning nature, relaxing beaches, the tallest volcano in Spain (el Teide), shopping, golf and much, much more. Enjoy Tenerife whichever way you want and don’t leave without tasting its gastronomy!

Here we have compiled Tenerife’s Top 7 Highlights to prove that is a place you simply must visit.

The aborigines of the Canary Islands (guanches) believed that Guayota, the King of Evil, lived inside the volcano Teide and kidnapped the god Magec (god of the light and the Sun), carrying him down to the volcano depths. Guanches asked Achamán (their ultimate god) for clemency, who finally achieved the triumph over Guayota, rescued Magec from the Teide’s insides and plugged its crater. It’s said that this cap is the ‘crown’ of the volcano and is white in colour.

In Tenerife’s North, San Cristobal de la Laguna was the first and only Canary city that has been declared a UNESCO World heritage site. It’s the perfect place to take a leisurely stroll in the streets and enjoy the XV Century churches and historical buildings. A popular option is to combine cultural walking trails with trips to some of the many typical tapas bars.

Due the fact they are wild animals; each tour is a different experience. Their behavior depends on multiple factors such as the time of day, the breed, available food, sea conditions etc. However, because whales are very active, it is possible to observe them playing with the waves, making bubbles or even spying on the visitors. They might first appear as mere spots in the sea, appearing and disappearing with the waves or, they may pop out of the waves and appear as the imposing creatures they are. Whales swim through the ocean, without limits or course and for a moment, you’ll share with them a daunting feeling: the freedom of the open sea.

This is a must-see in Tenerife, on the west coast. These vertical cliffs overlook the Atlantic Ocean from a height between 300 and 600 metres. It is the main attraction on the west coast where it’s possible to admire the different rock colors through the landscape.

The Anaga Mountains take up a large section of Tenerife and consist of coastline, forests and villages. This area is a protected natural landscape, and it is breathtaking. Here you will find places of natural interest, such as the Roques de Anaga, which are rock formations in the sea. Despite all its beauty, the Anaga Mountain is still unexplored. There are people who still live in caves in the surrounding Anaga villages!

Garachico is located in the Northeast region of the island. More than half of its landscape is covered by canary pine, volcanic stones and an ancient cliff, which separates the historical part of the town from the surroundings.  It consists of banana fields and its own leisure port together with black sand beaches and small cliffs. There is also a natural swimming pool zone, called El Caletón where you can enjoy the amazing boulders that overlook the coast. 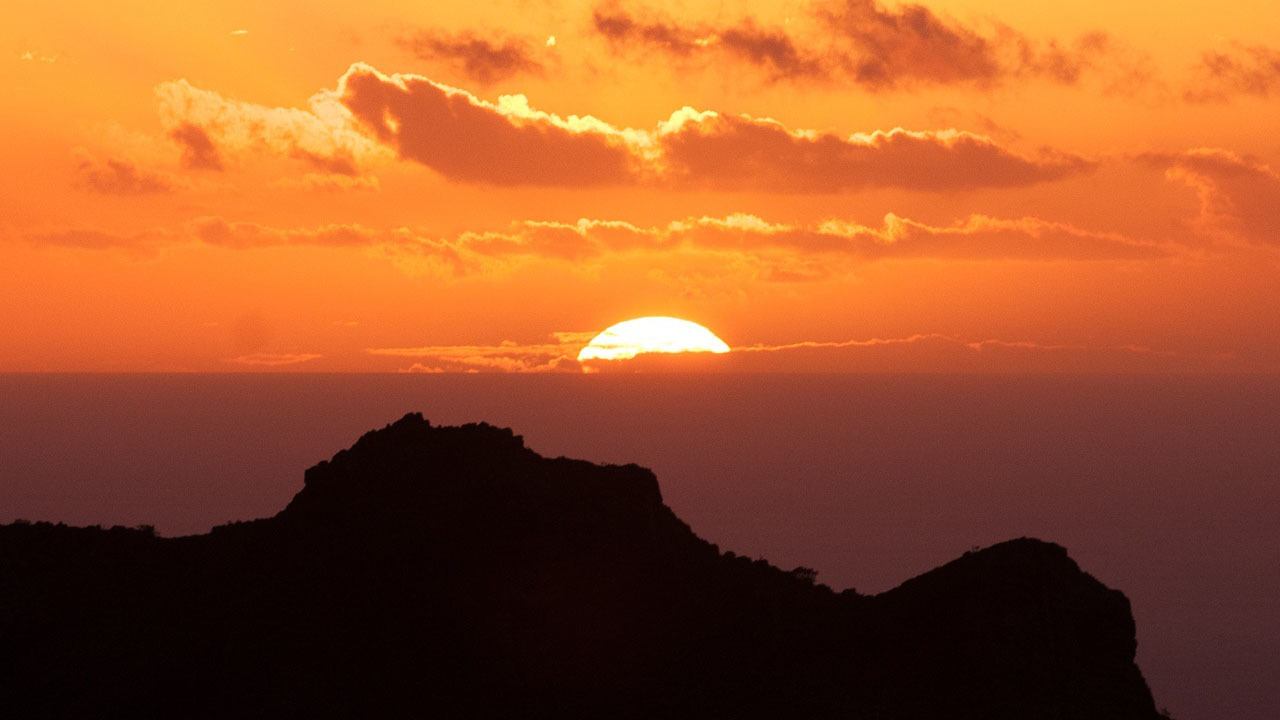 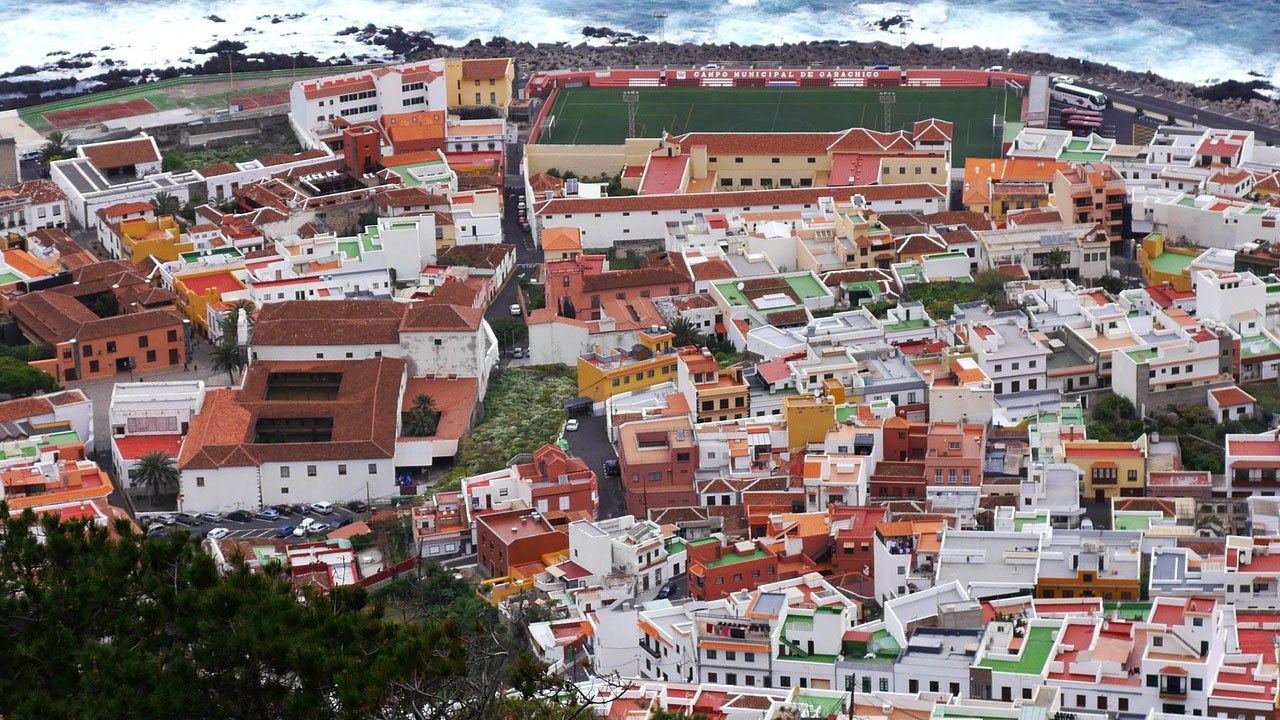 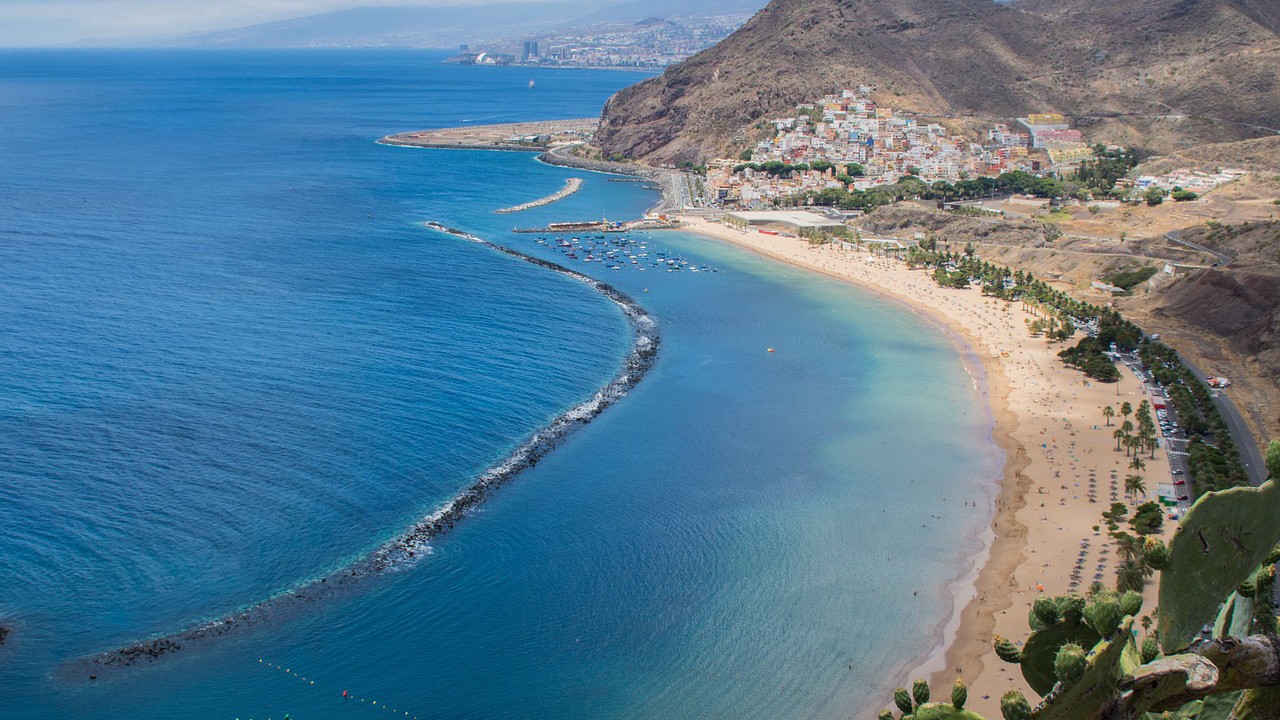 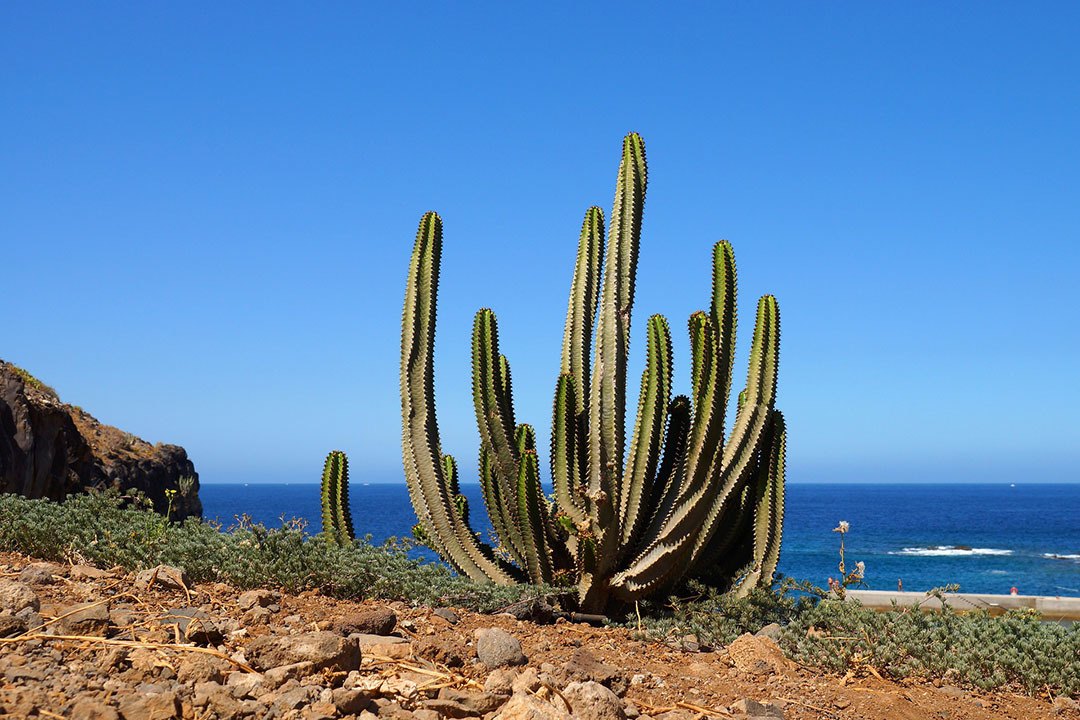 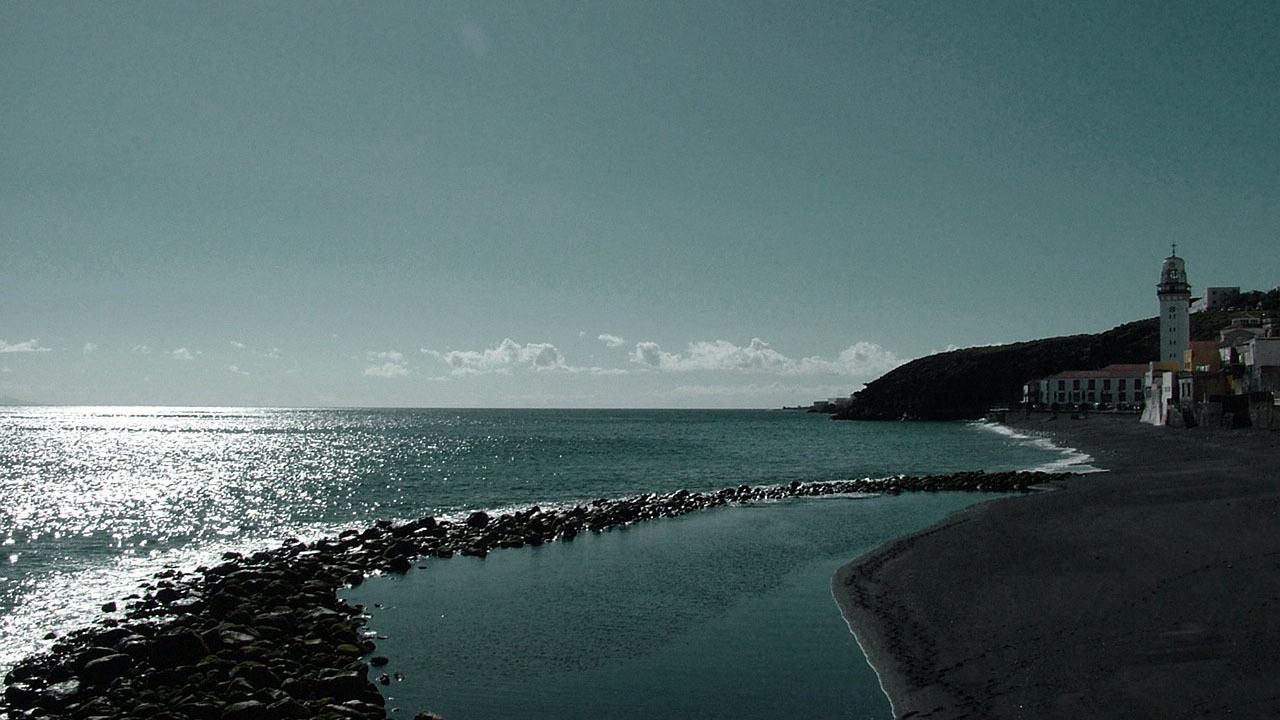 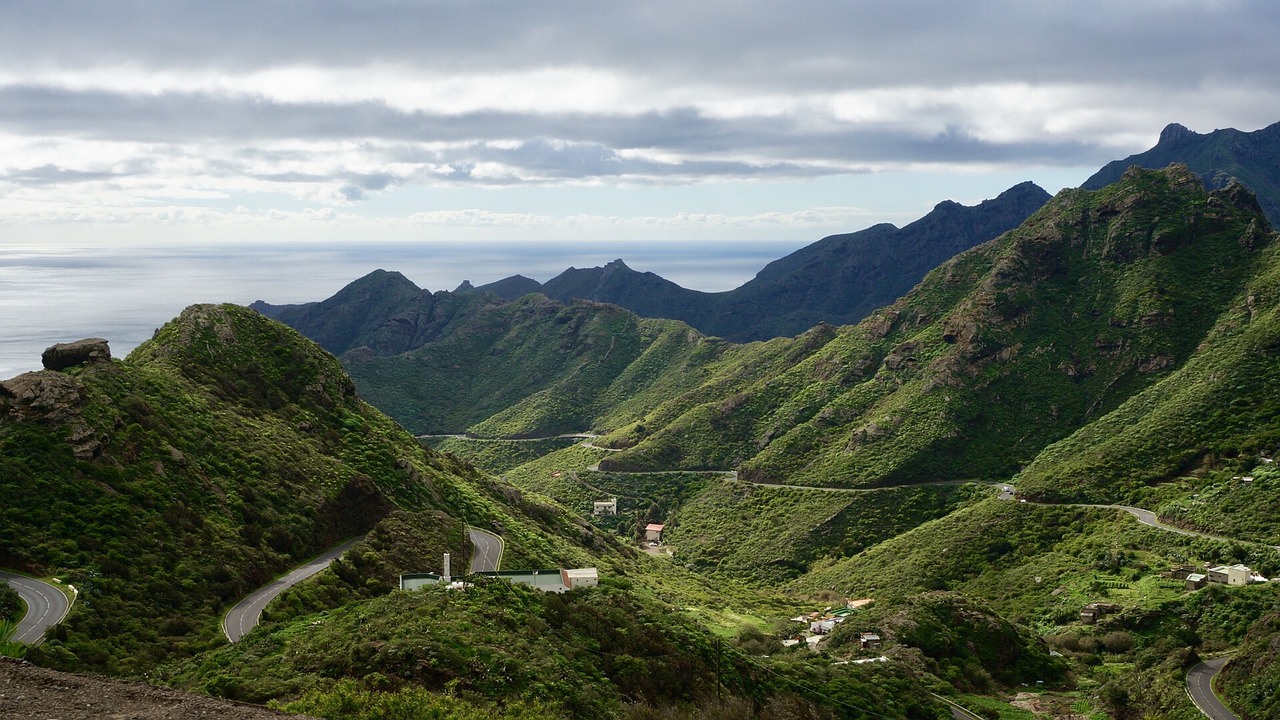 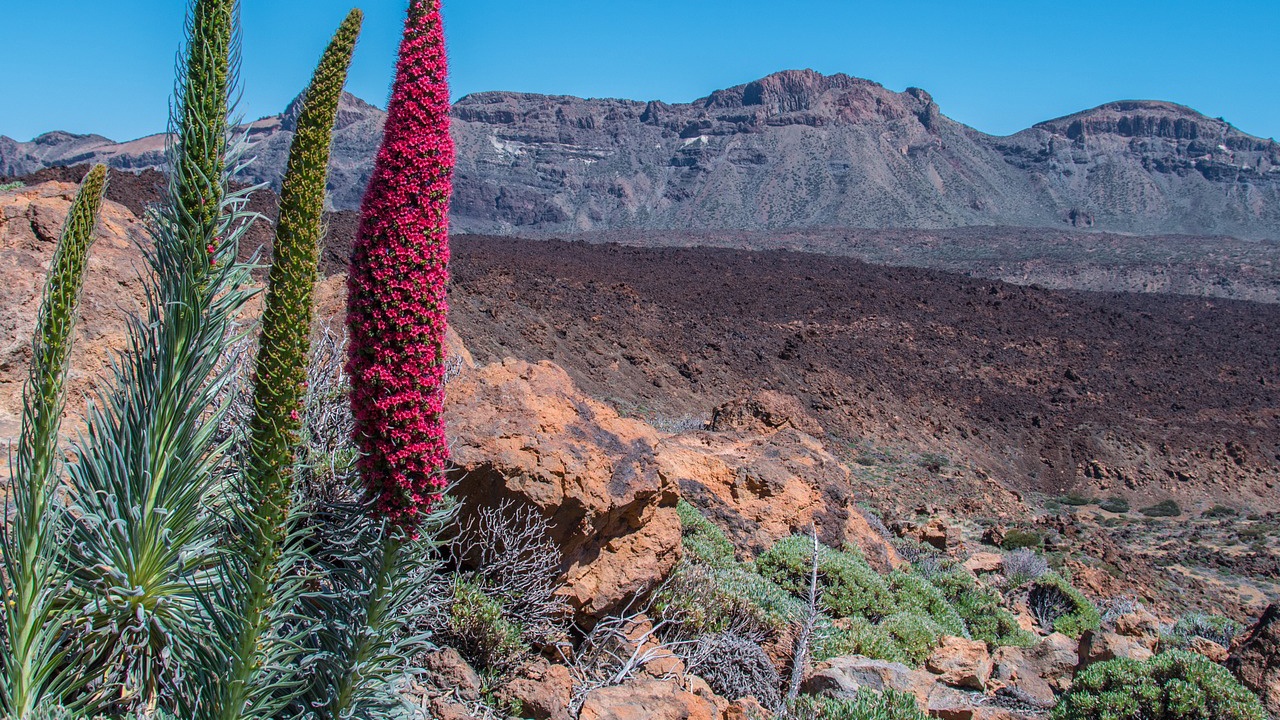