Do you still not know the Costa del Sol?

Once again, from Cititravel we wanted to give you our Malaga and Costa del Sol’s highlights. Enjoy the city and the surrounding; visit Malaga, the place with 320 days of sun.

One of the Renaissance’s jewels resides Malaga city. History, faith and art are jointly demonstrated in the Malaga Incarnation’s Basilica and Saint Church. It dates back to the Mayor Mosque’s times and was constructed around 1487, when Malaga was conquered by Castilian armies. The north tower is about 87 meters high, making it the tallest cathedral in Andalusia. The south tower was never built and because of that, the cathedral was affectionately nicknamed as “La Manquita” (The little one-armed). Discovering the history and architectural style that shaped the project for years is only a part of its special charm. Stunning from the outside, the indoor is equally as breathtaking where a lot of curious stories are waiting to be told. For example, the first oval painting that is found at the beginning of the visit, which is over 10m in length, was completely painted in an elephant skin!

Malaga was found by the Phoenicians, who built a village near the hill where the Alcazaba is now located.  During the Roman times, Malaga was a confederated city of the empire. Used by Phoenicians and Romans, it was Nazaro’s King, Yusuf I in 1340, who turned this settlement into a fortress. In Arabic Jabal-Faruk, which in English means something along the lines of the “hill of the lighthouse”, you find the unassailable fortress, The Gibralfaro Castle. Two walls and eight towers protect The Alcazaba. There are some scenes from Scent of Mystery (directed by Mike Todd and starring by Elizabeth Taylor) that were recorded inside the Gibralfaro Castle in 1959.

Malaga’s Alcazaba is a castle and a fortress, built between 1057 and 1063 by the Muslims and under the King of Granada’s request. In Arabic, it means “citadel”.The little stories, personal details and years of history define part of the city. As a defensive system, it was considered unique and one of the best in history.Immediately under it one can find the Roman Theatre, the ancient archeological remains of Malaga.

Pablo Picasso was born in October of 1881, on the first floor of number 36 Merced Square, an area in downtown Malaga, an area well-known for visitors and locals, surrounded by a lot of casual bars and shops and only a few steps far from the main interesting city points. Picasso was supposedly breathing heavily when born and apparently, he was saved by his doctor cigar fumes. Malaga, as his home town, holds the Picasso Foundation, which invites visitors to enjoy his best work. It also includes the Picasso Museum as the projection’s core, with 285 projects united in a varied collection, with a lot of different styles and which is exhibited in the Buenavista Palace. This building, the Fine Arts Museum’s main site before, has had the National Monument category since 1939. Even the last detail related with Pablo Picasso holds high interest, both for the population of Malaga and for foreign visitors; the created universe around the painter’s figure never fails to leave anybody unmoved.

Picasso’s museum is not the only museum brimming with art in the city. There is also a Pompidou center, the first out of the city of Paris, with more than 90 pieces made by artists such as Miro, Marc Chagall or Francis Bacon. Visitors can also visit the Automobile Museum, located in the ancient tobacco factory, more than 90 vehicles from different stages of history such as Delage, Bugatti, Rolls Royce, Jaguar and Mercedes are on display. These are some of the museums that can be visited in Malaga, without forgetting the Russian Museum or the Thyssen, centres that receive plenty of tourists all year round.

The Costa del Sol is more than 150 kilometers long along the Mediterranean Sea. Given its name for the 320+ days of sun it receives, the spread of beaches is a paradisiacal place to enjoy throughout year, with activities for all of the family.  From the beginning of Maro, through Nerja with its Europe’s balcón, Torremolinos, Benalmádena, Fuengirola, Mijas, Marbella or Estepona…The Costa del Sol is the ideal place to plan your holidays, where possibilities are unlimited. Each beach has its own attraction, some more peaceful, some more unspoiled, some with more advanced services; you will find your own paradise somewhere along the Costa. There’s a long stretch from Cadiz to Nerja which includes the biggest tourist attraction in Spain. 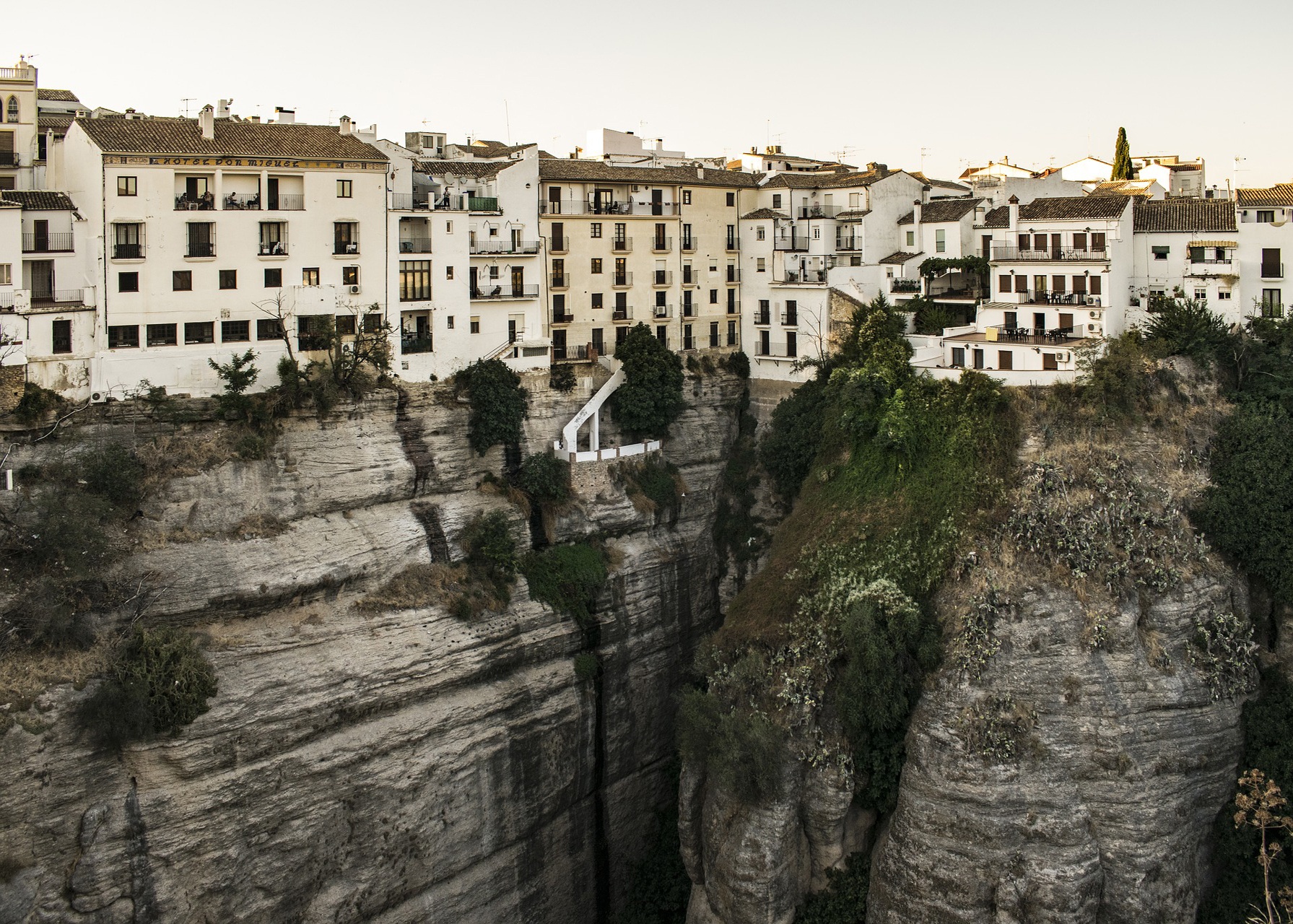 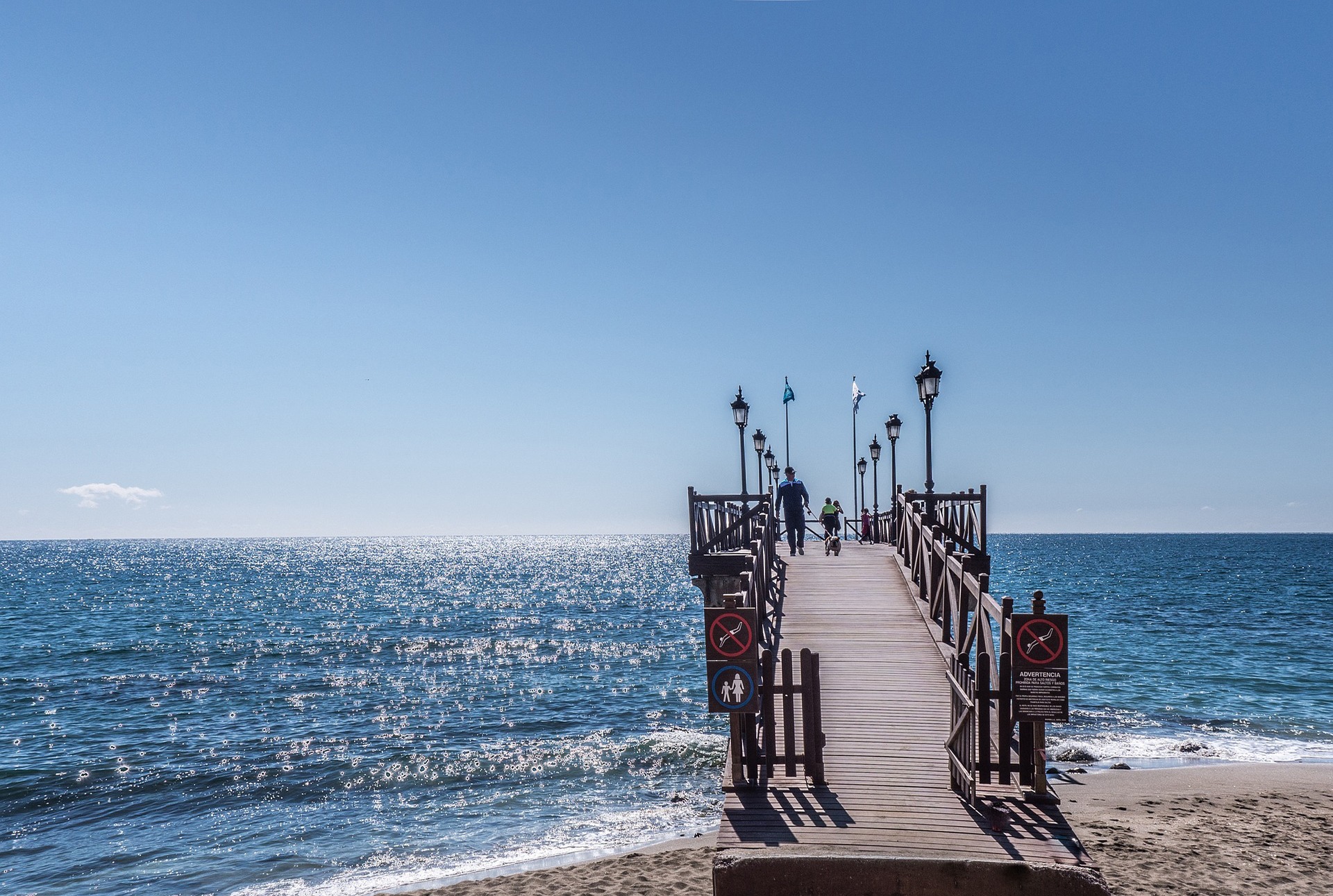 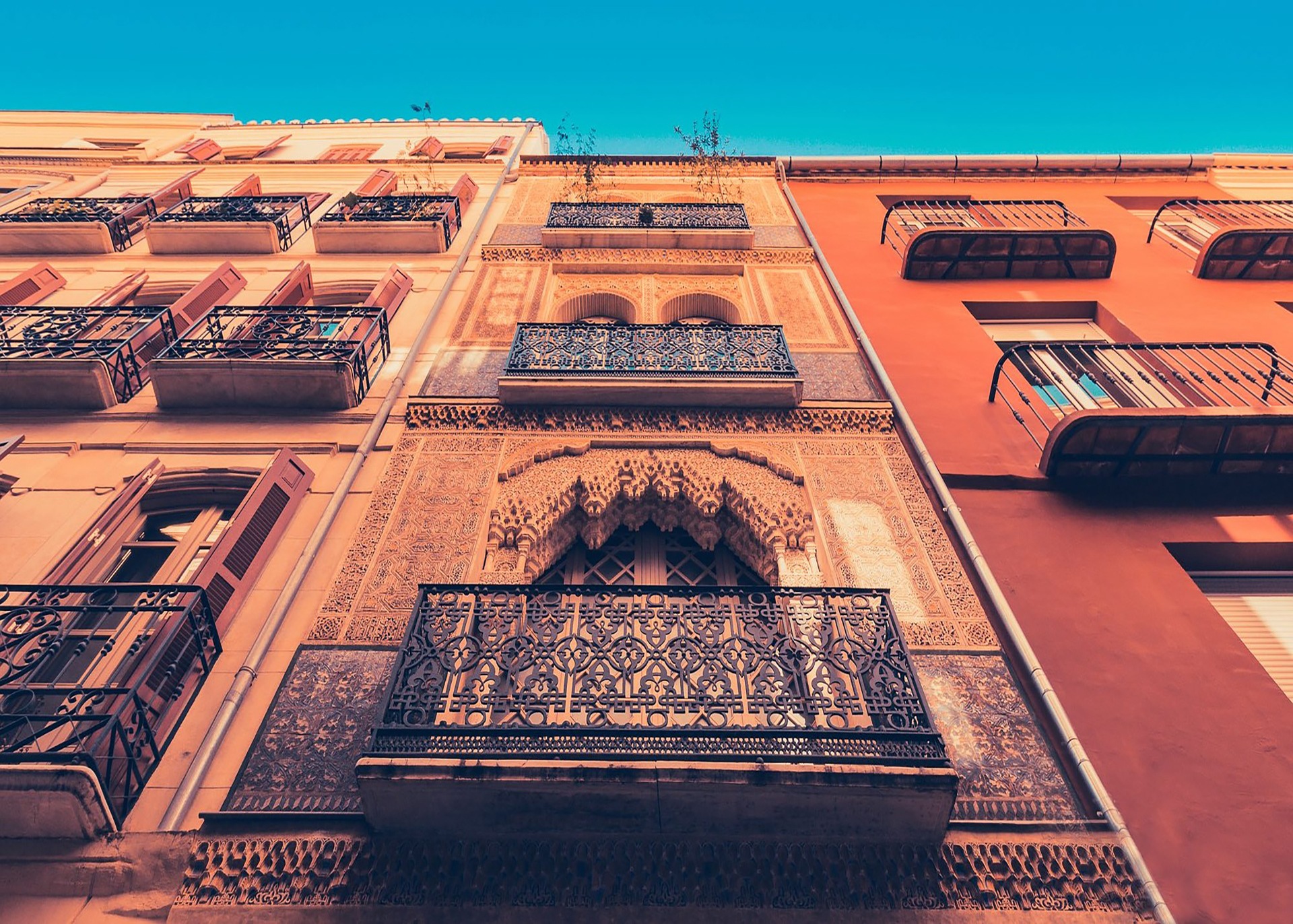 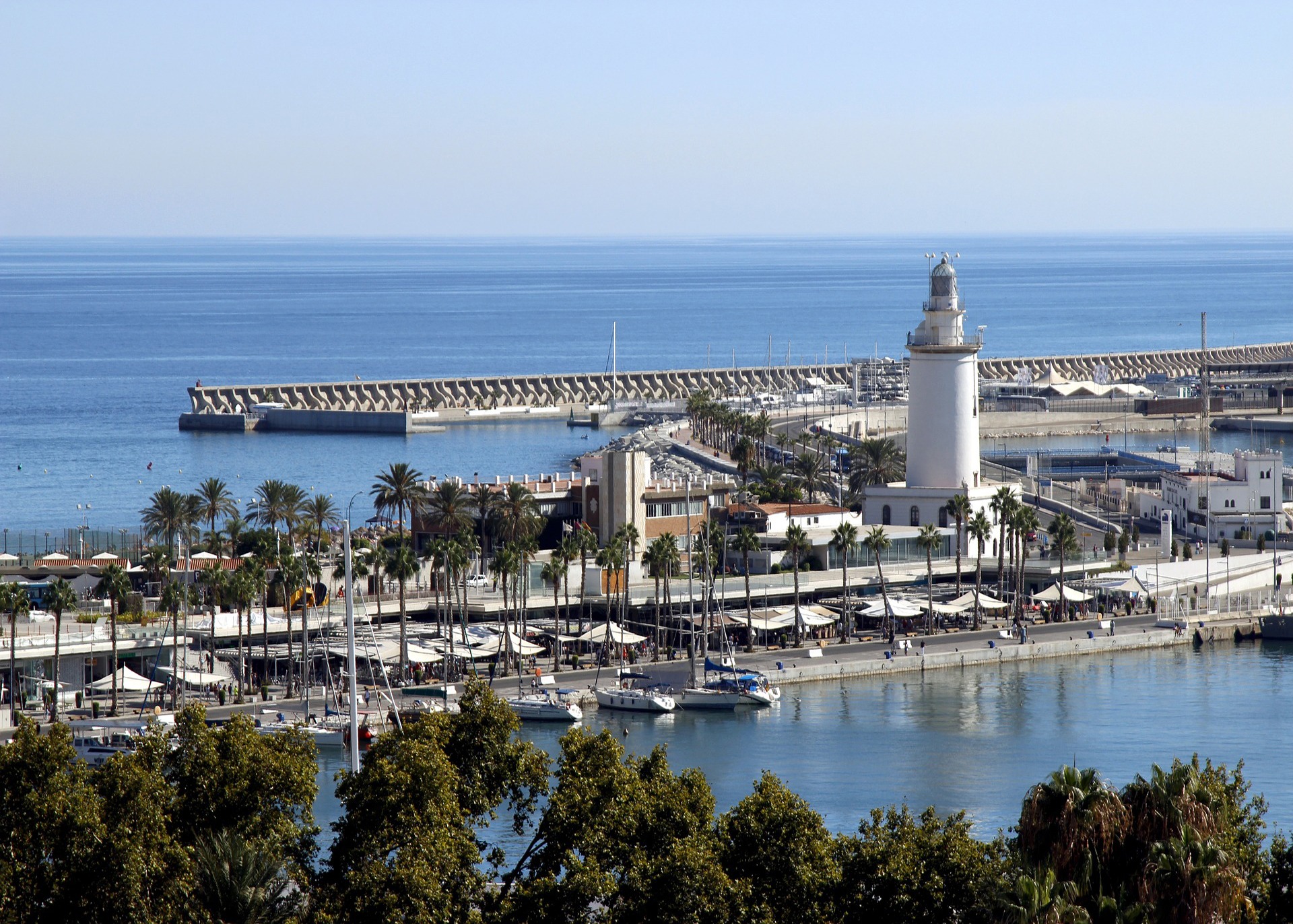 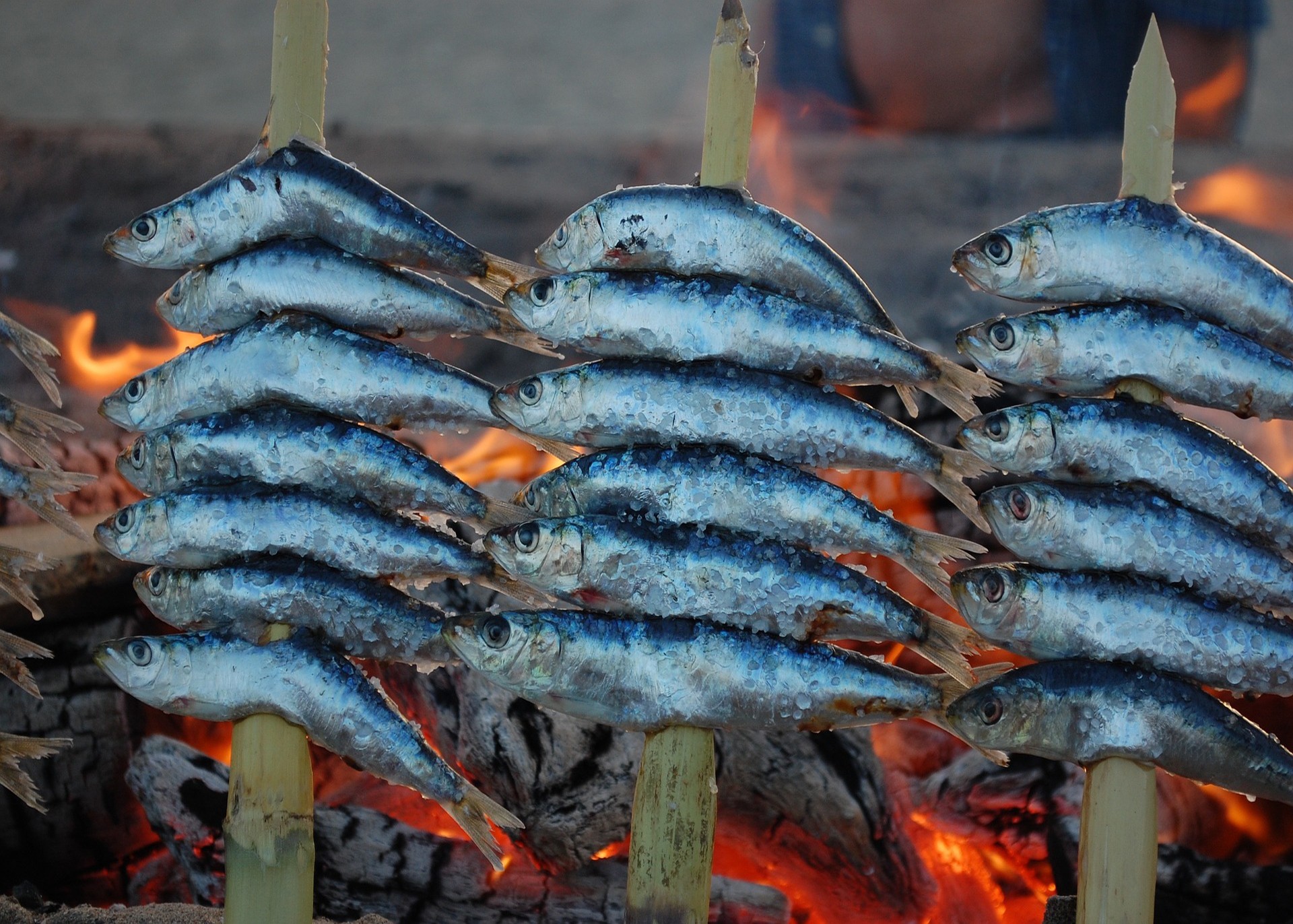 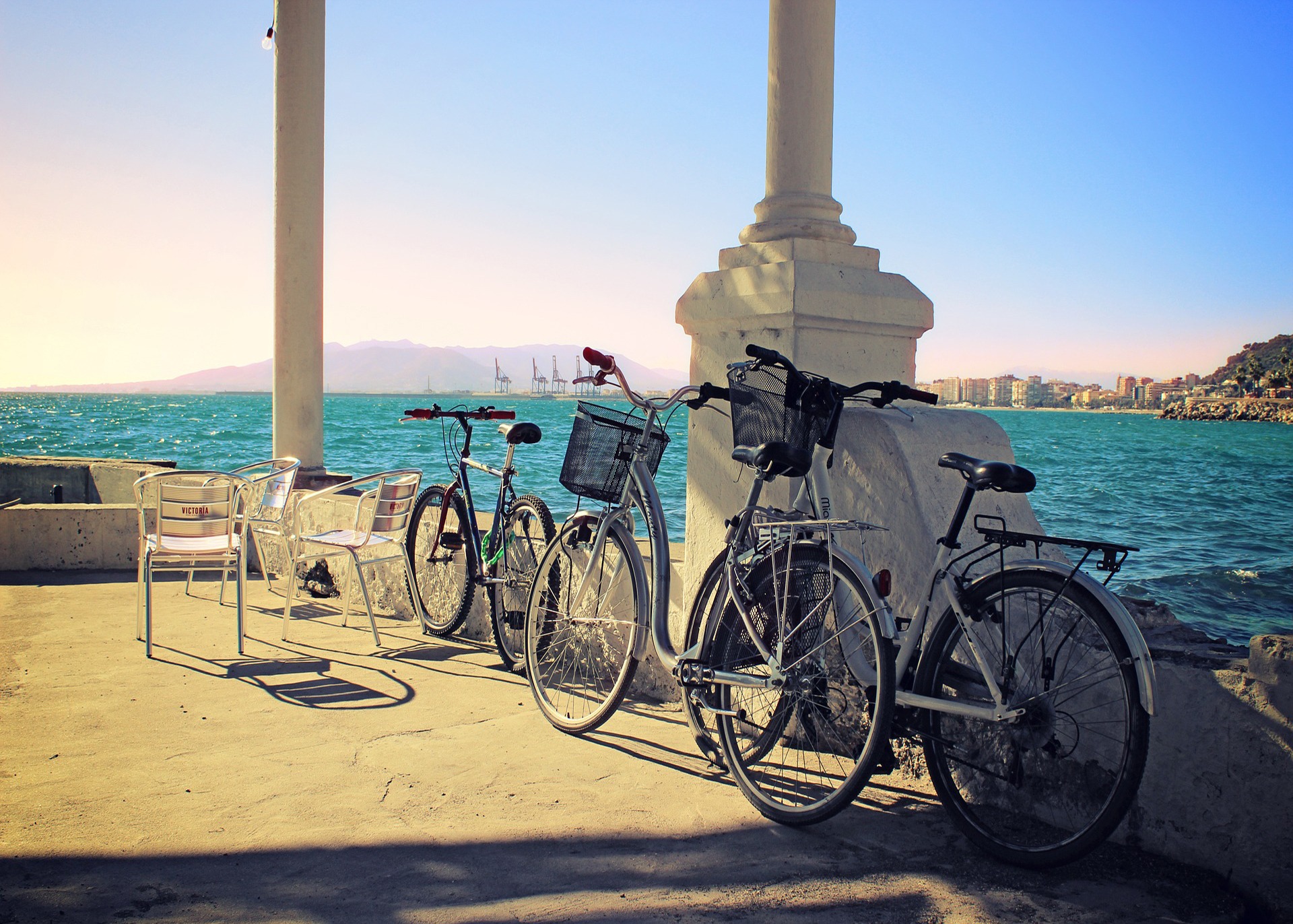 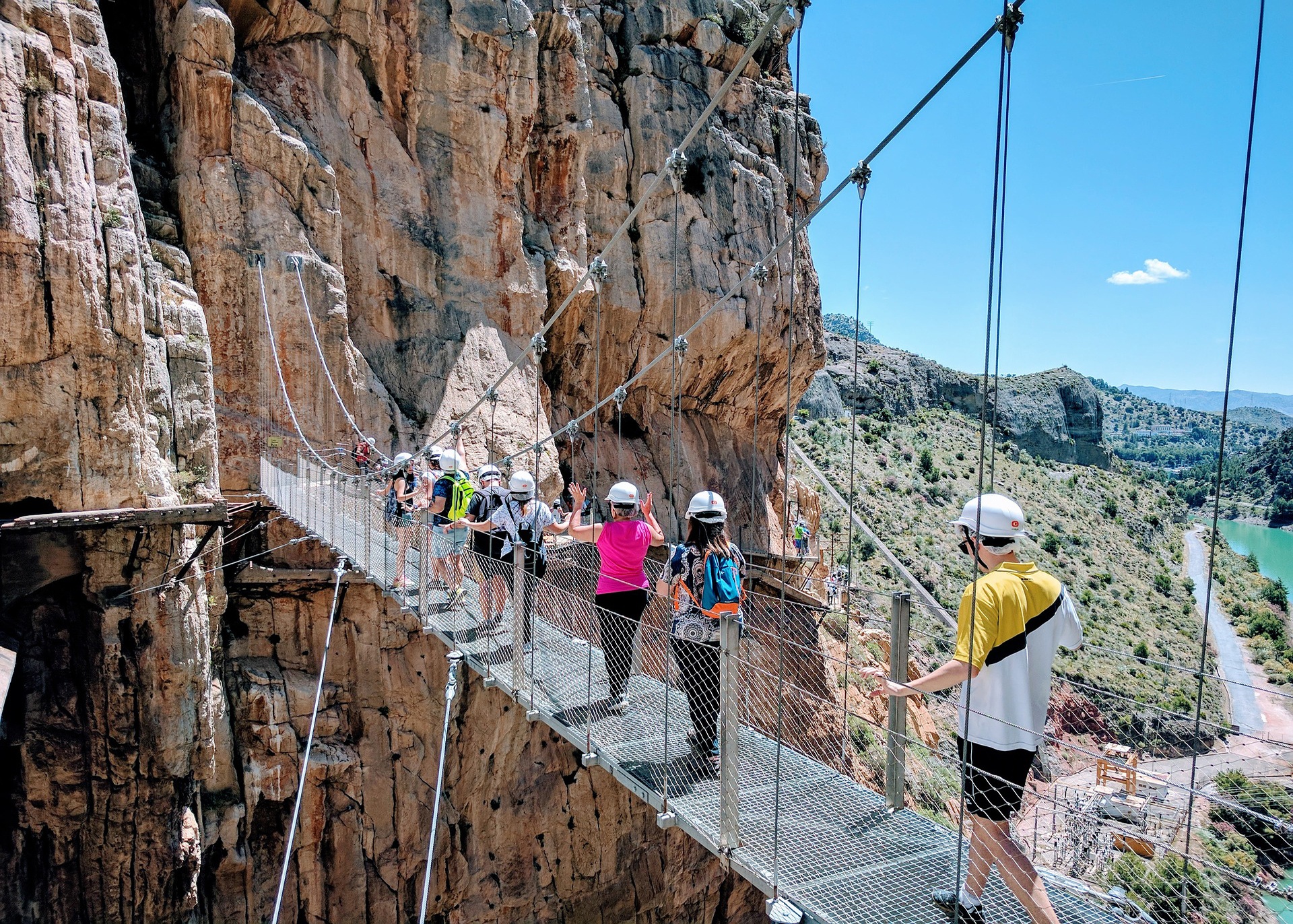 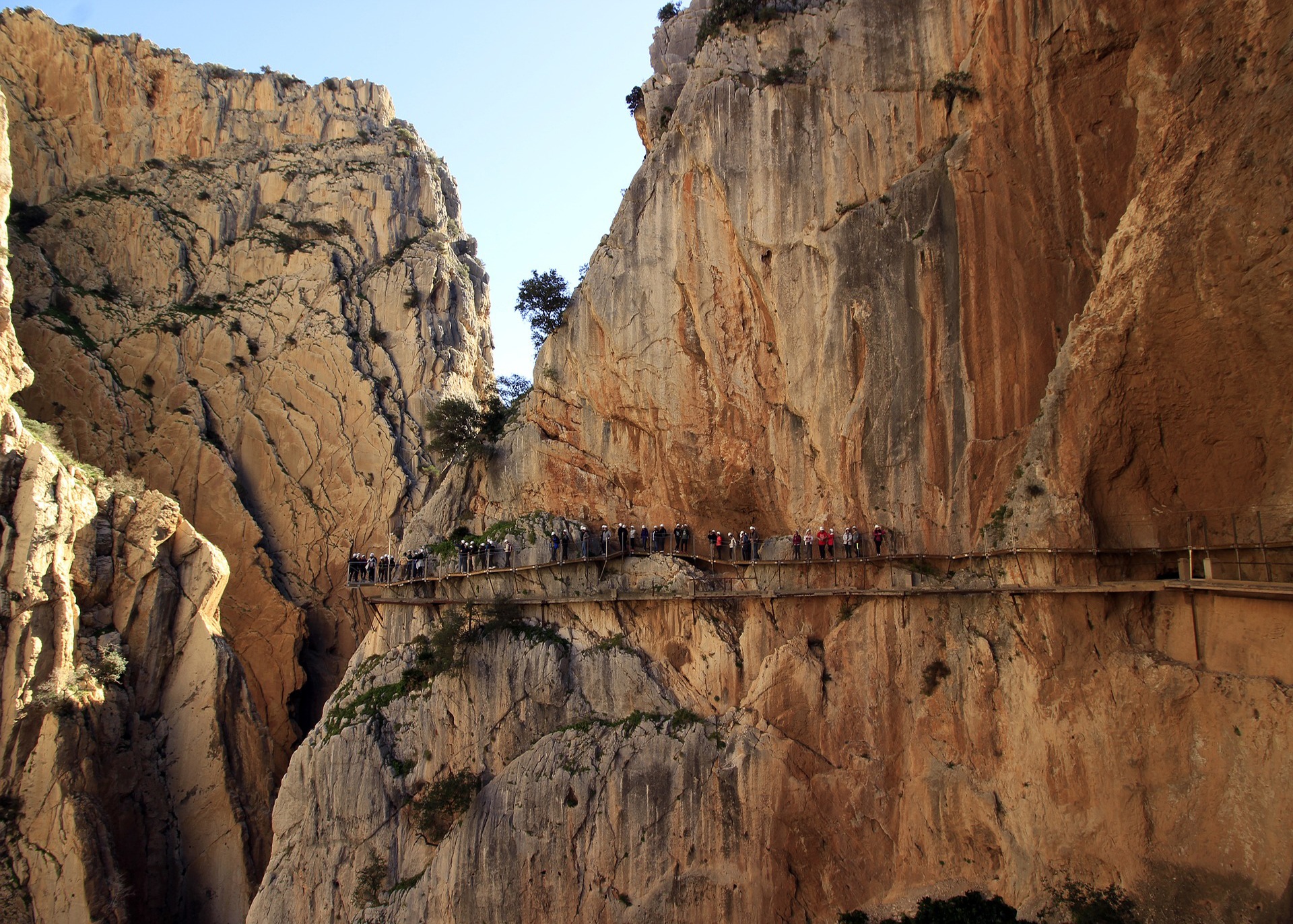 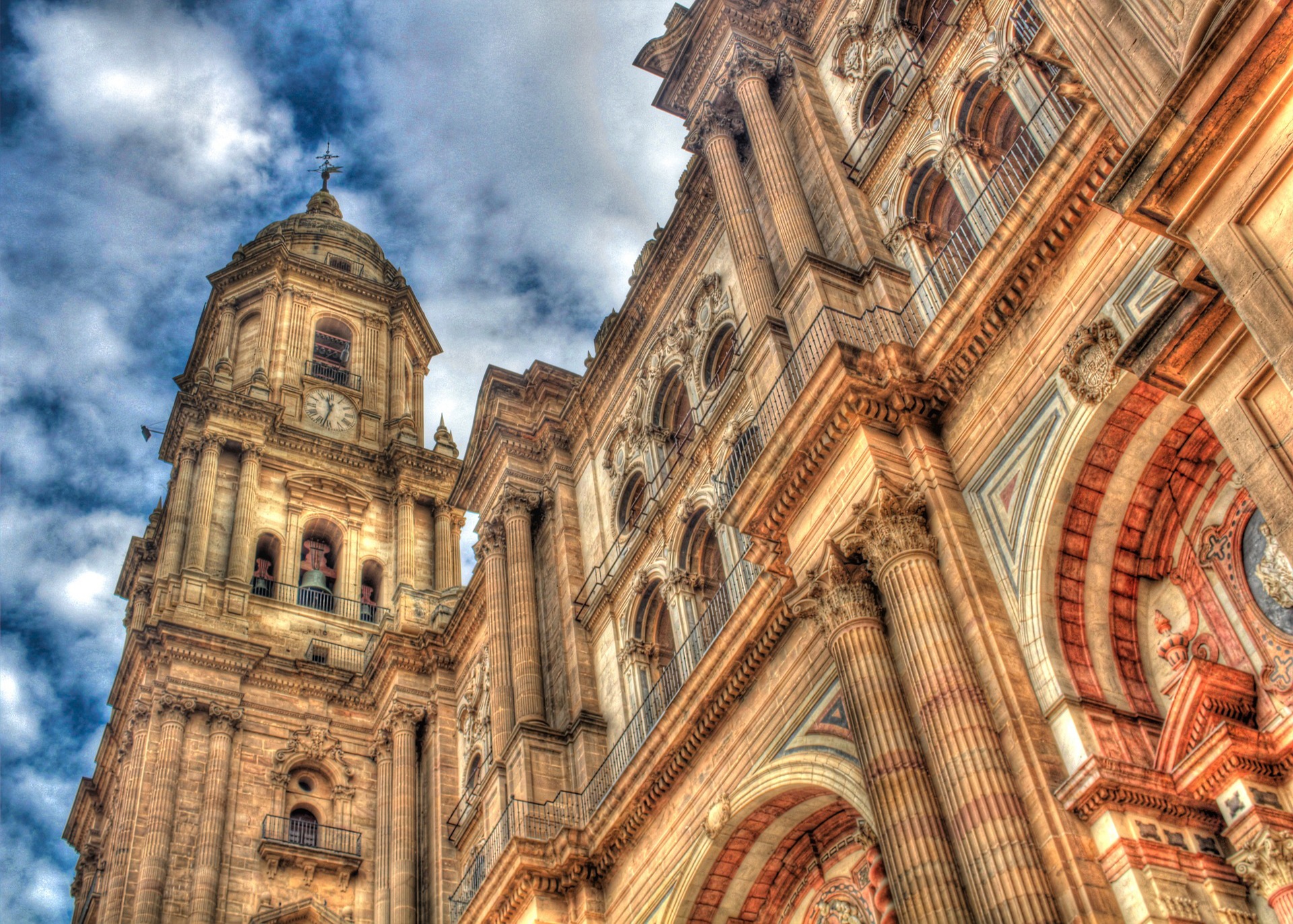